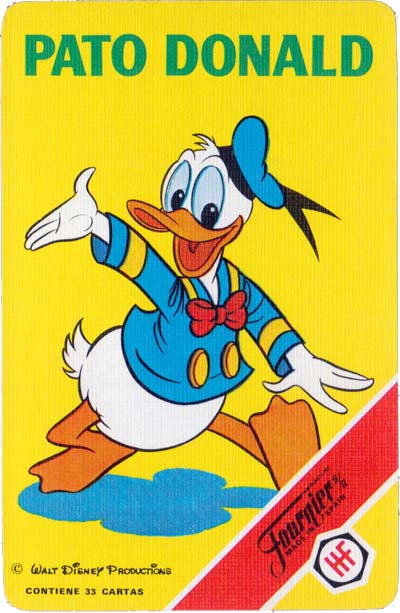 Donald Fauntleroy Duck was created in 1934 at Walt Disney Animation Studios. He began appearing in comics and cartoon films in that year and has enjoyed a lucrative career ever since. He is a best friend of Mickey Mouse, and is often depicted as hot-headed and the victim of bad luck. 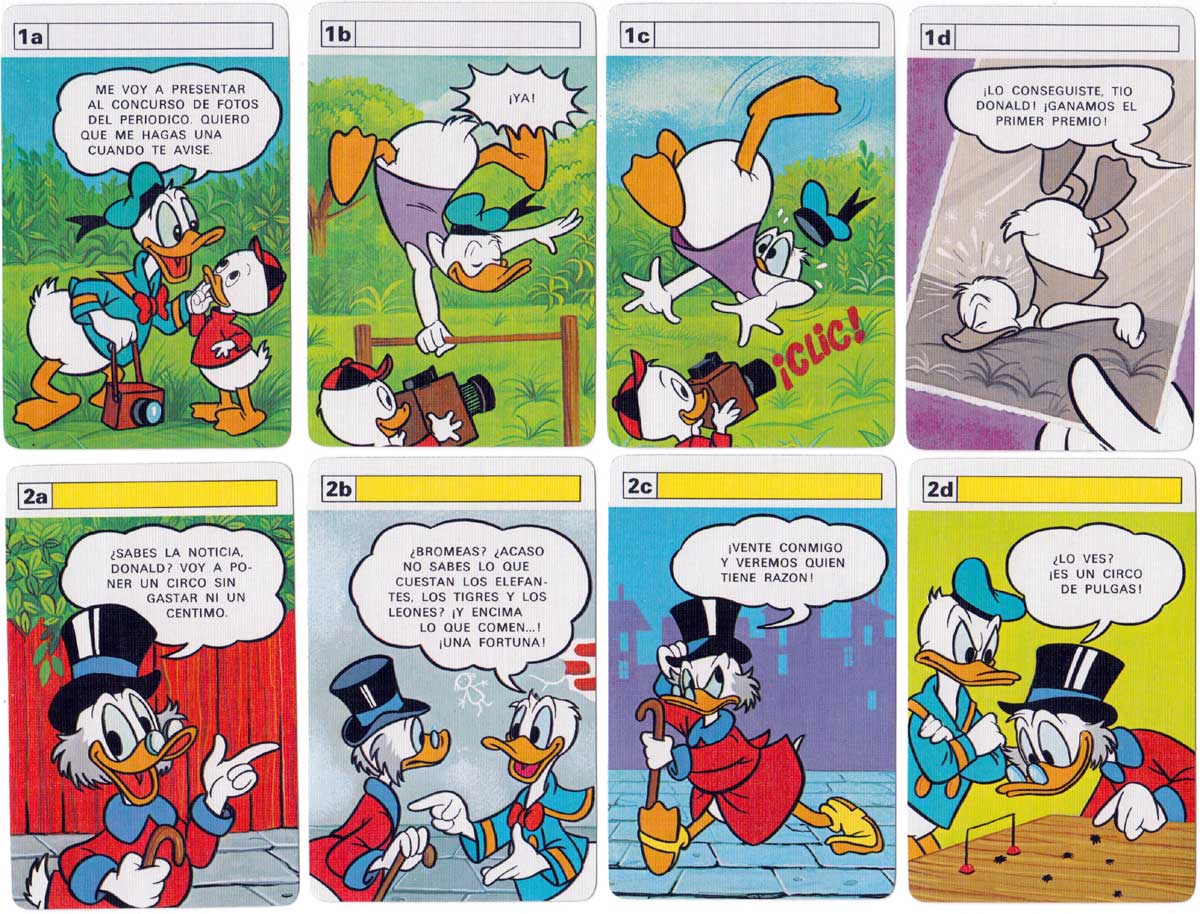 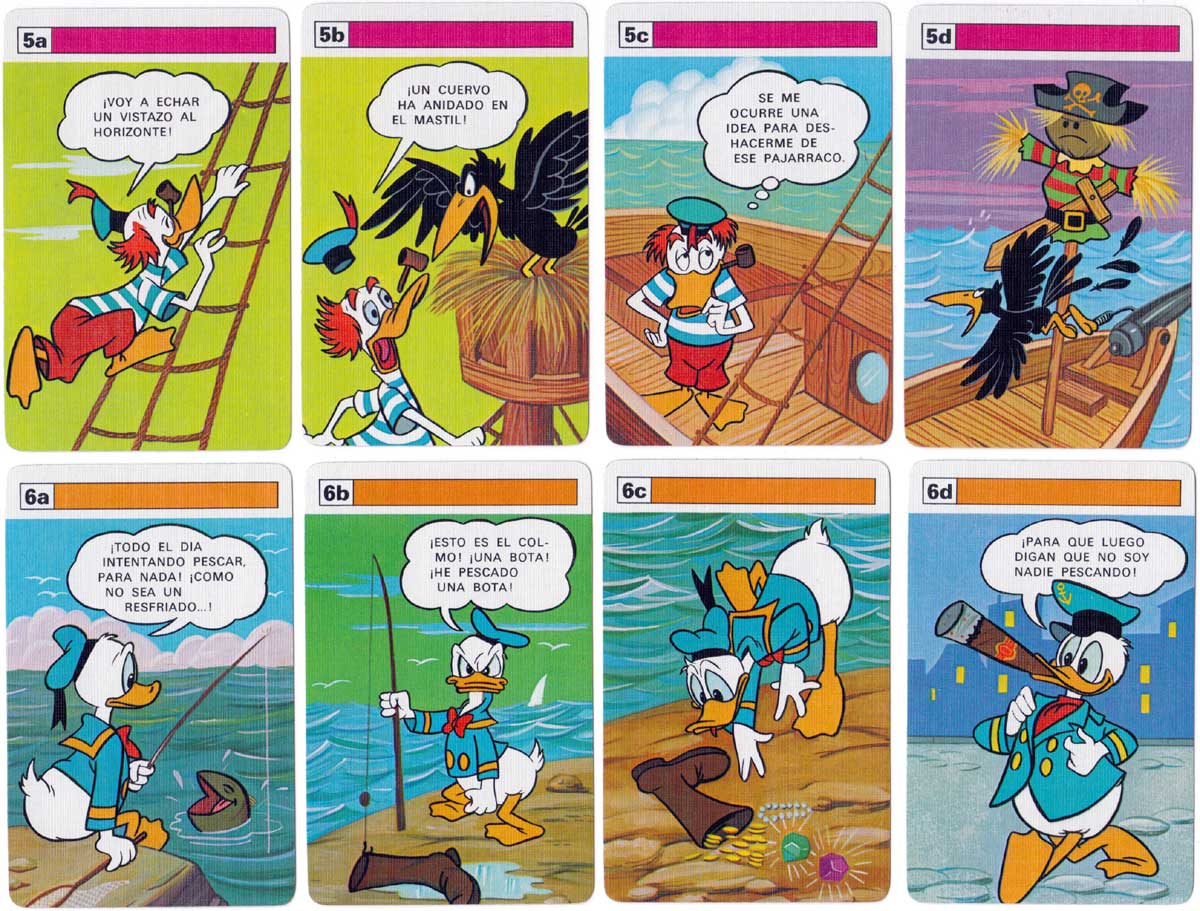 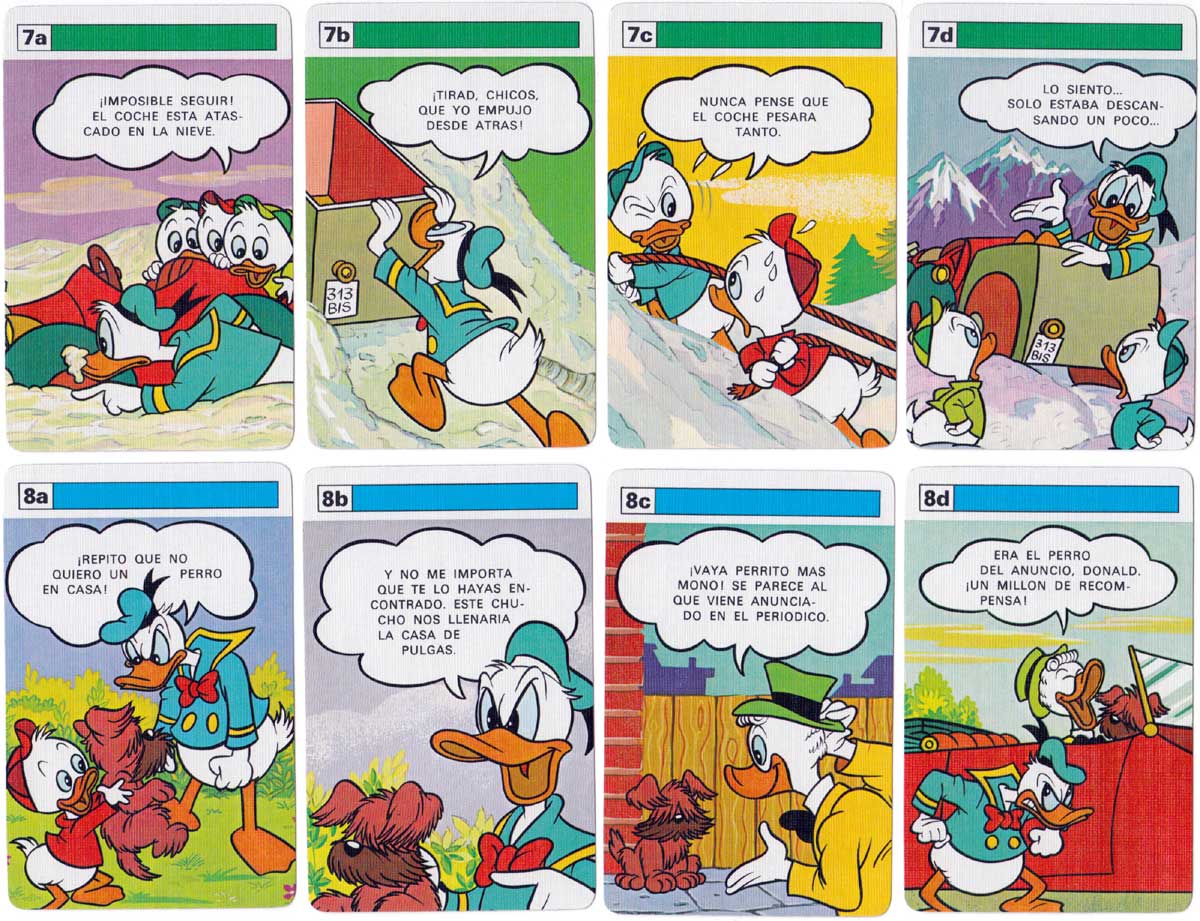