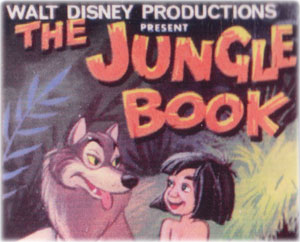 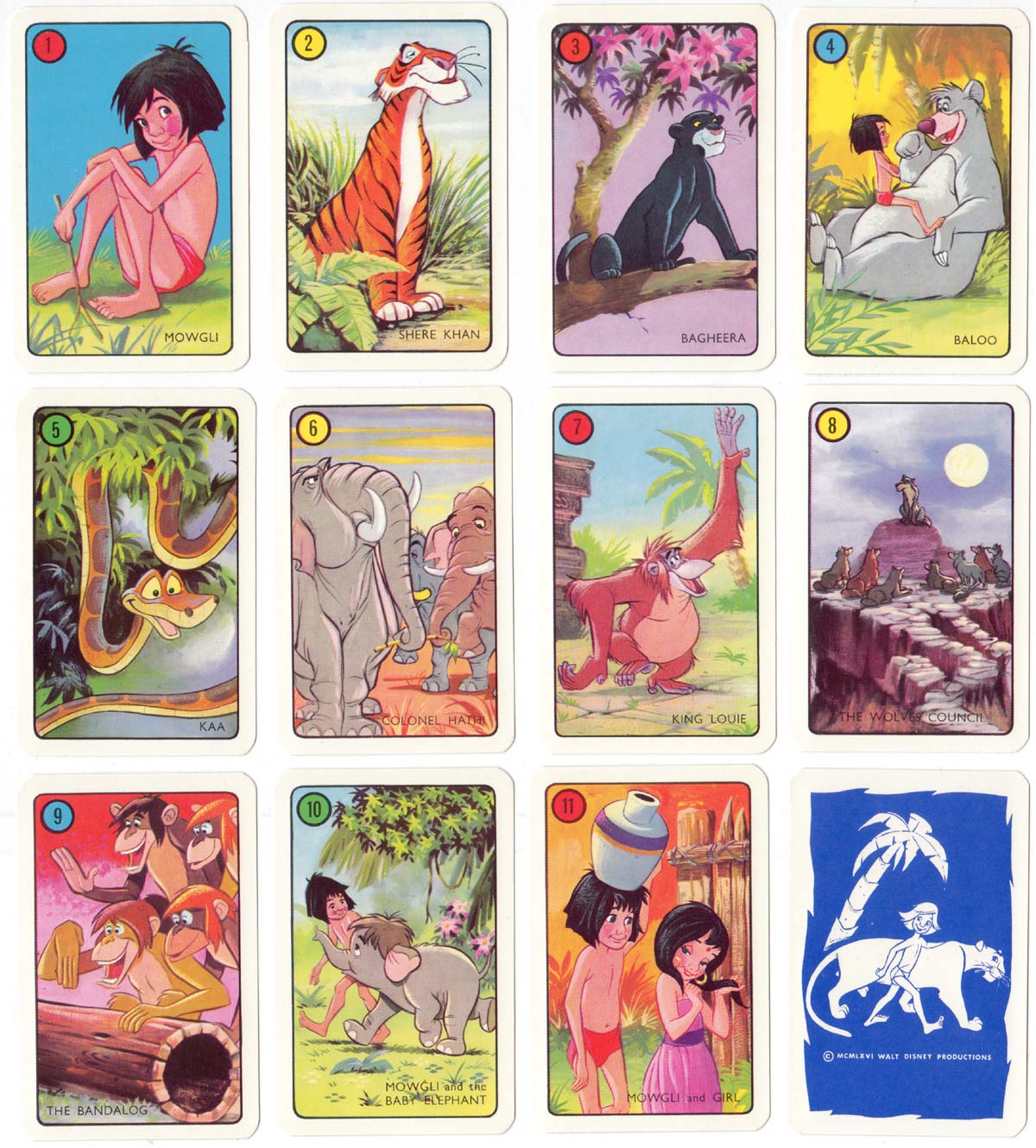 Above: Jungle Book by Pepys games, © Walt Disney Productions, 1966. See the Box► From the collection of Rex Pitts.