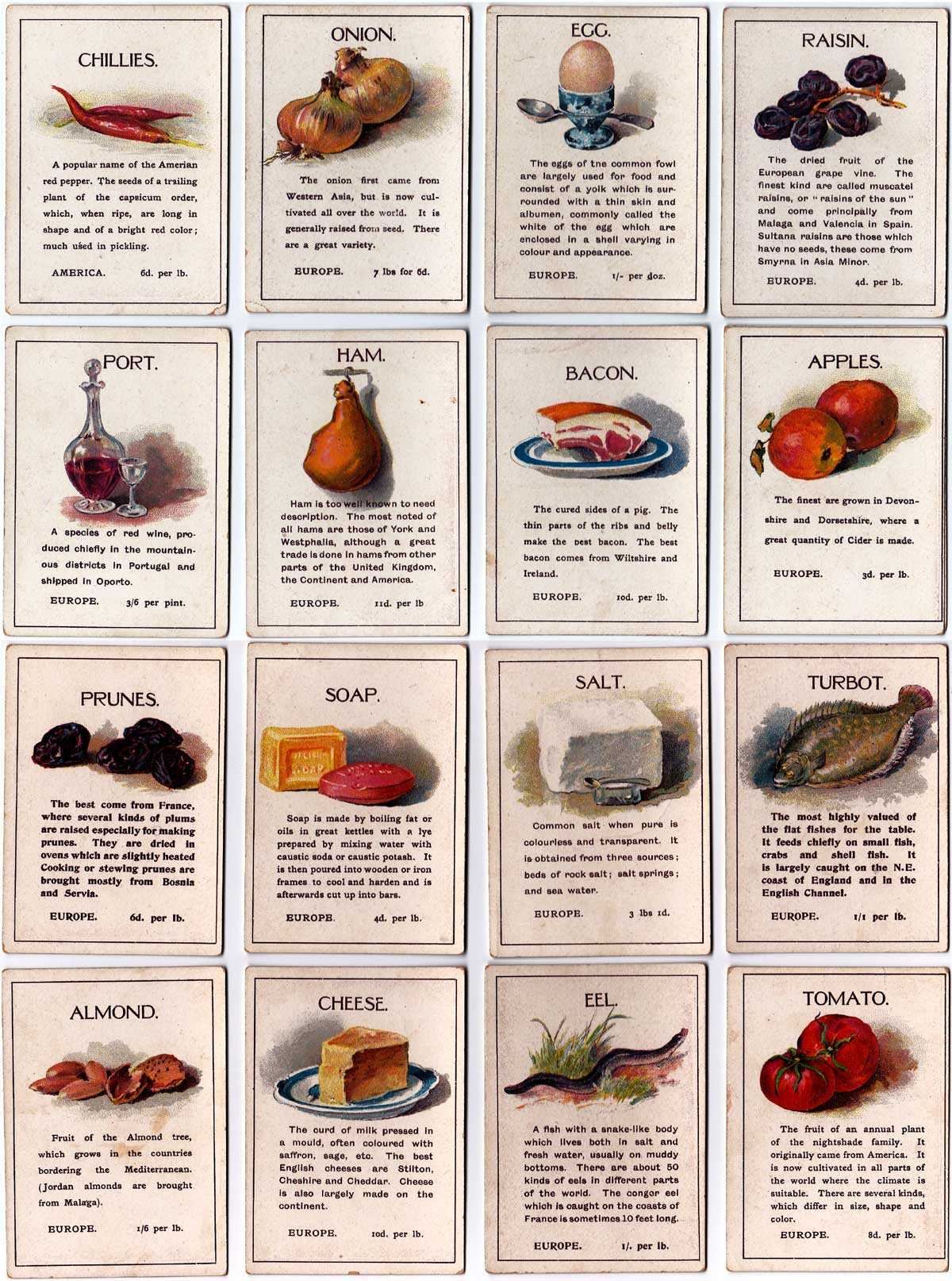 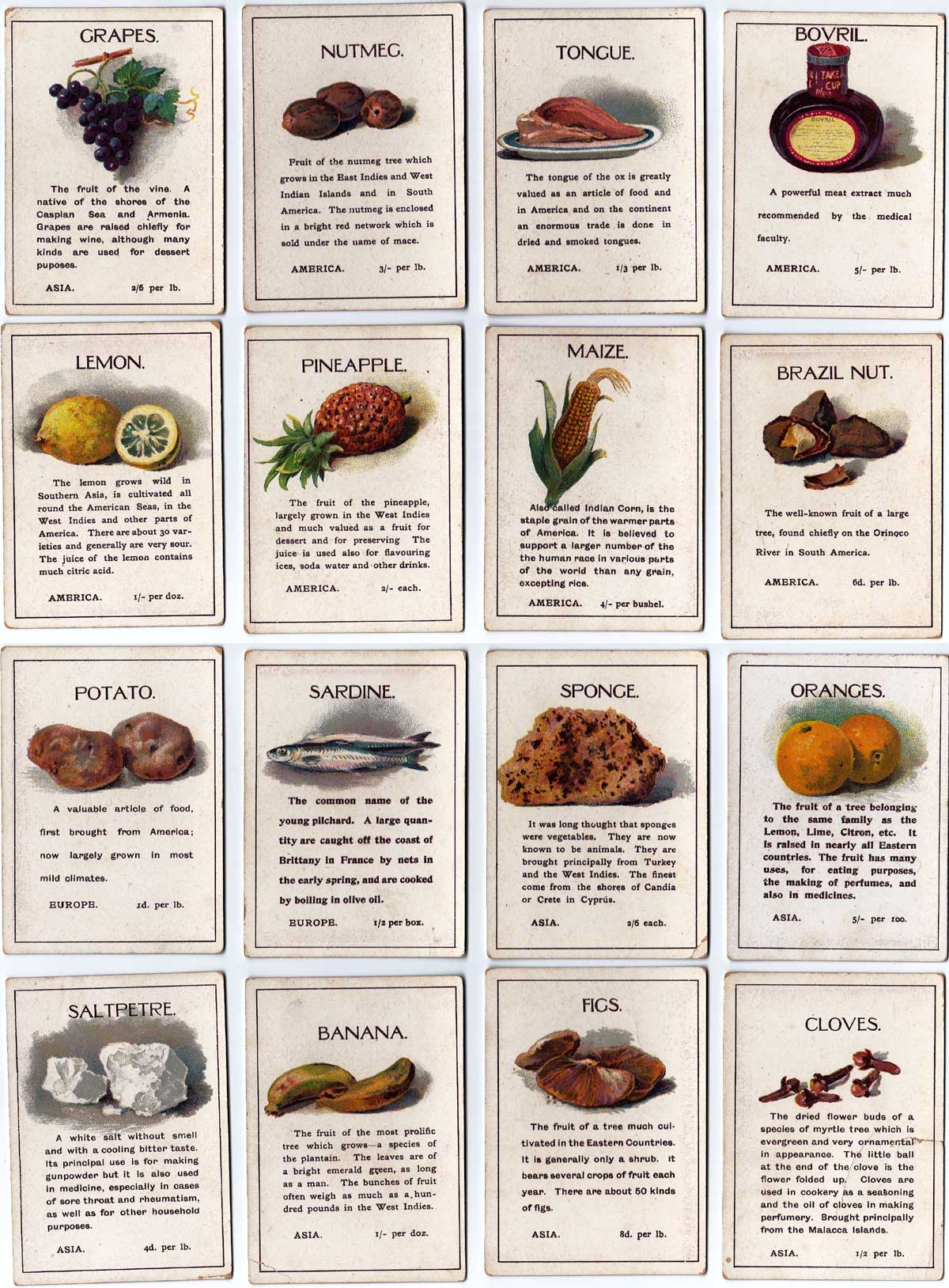 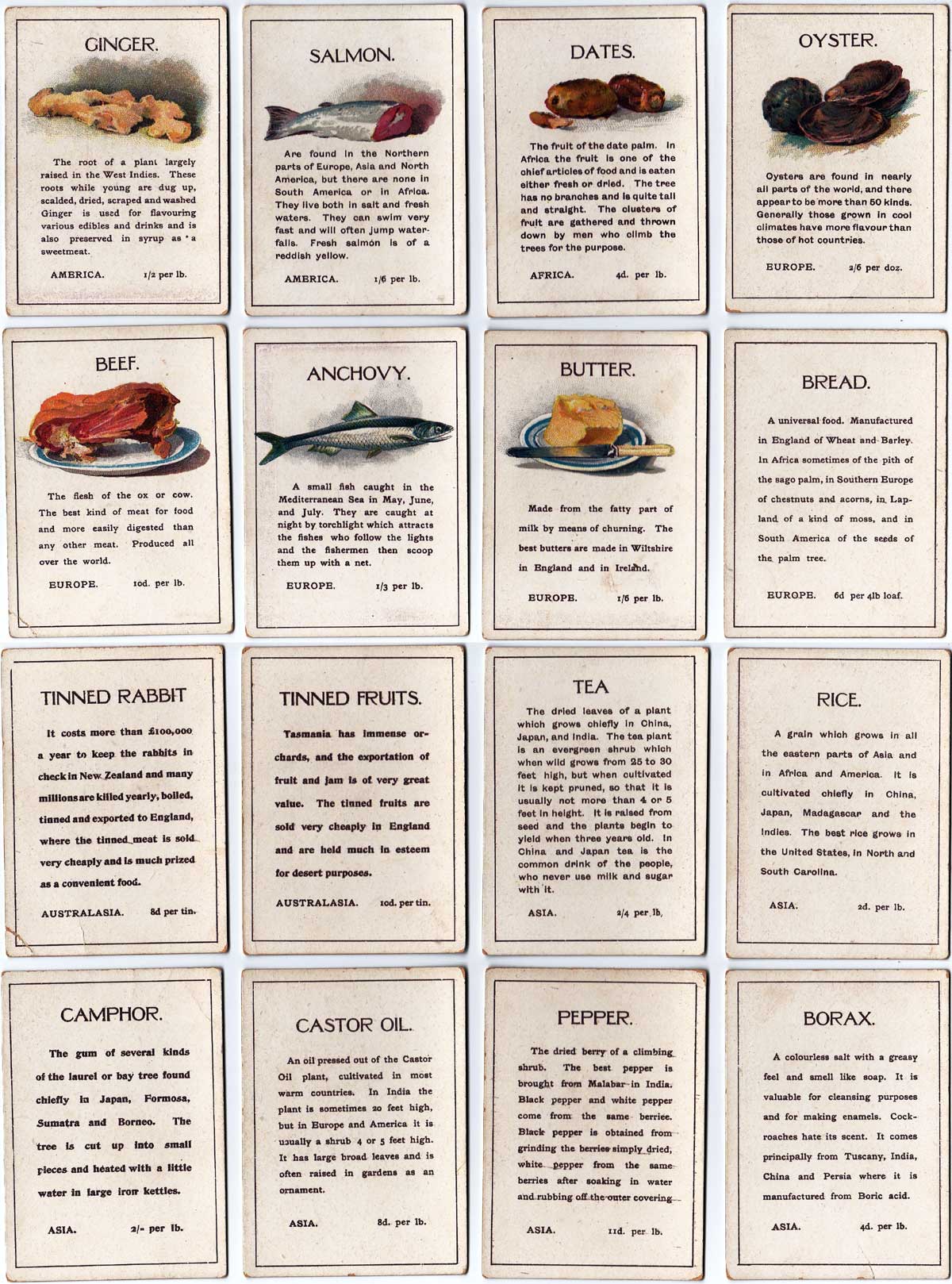 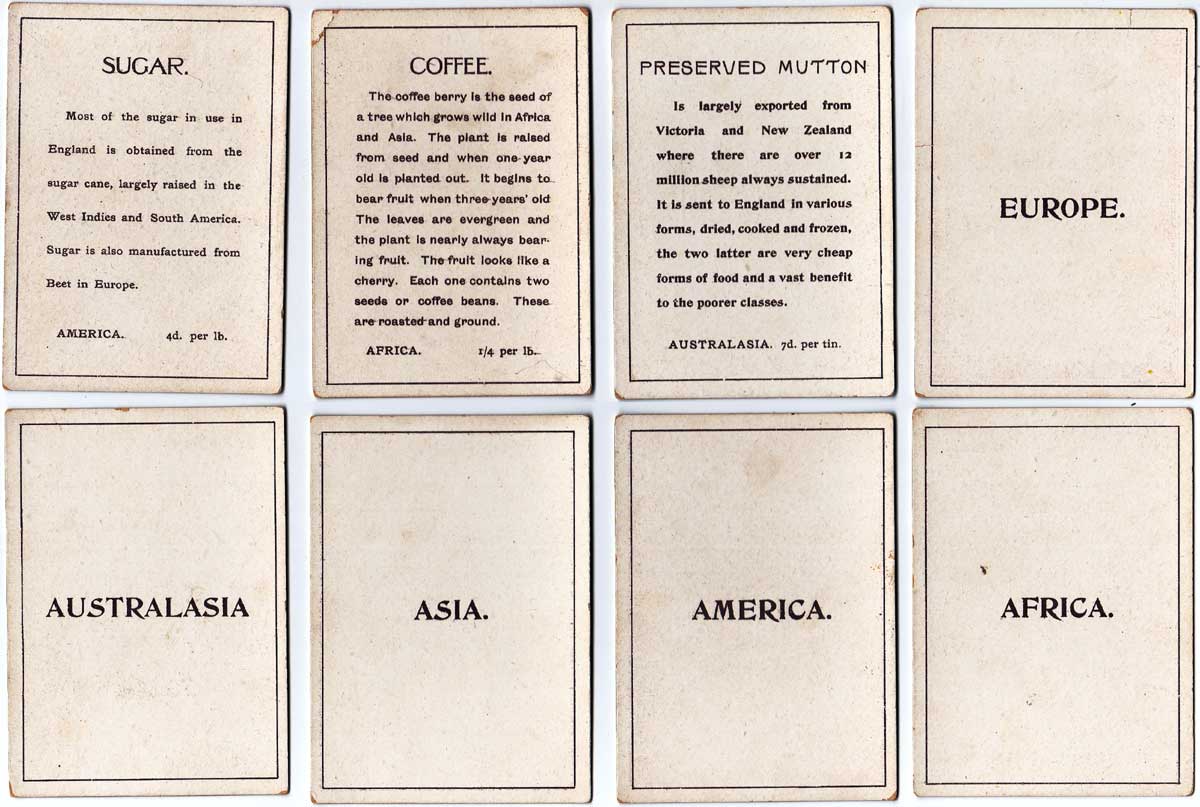 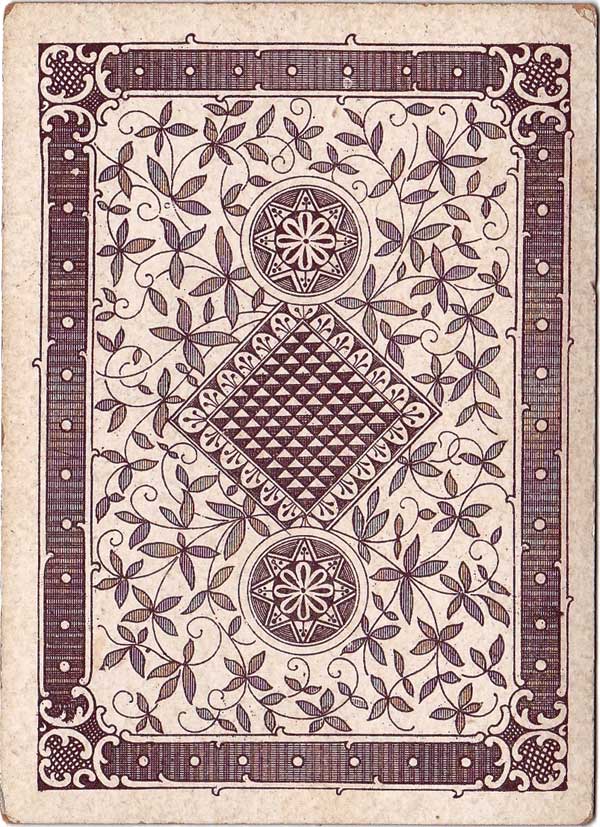 Above: Domestic Economy card game published by Faulkner & Co, c.1899. 80 cards lithographed in nine colours (40 pictures and 40 text cards). These games were published before Misfitz had been devised so although they did sell quite well Misfitz became the big draw for buyers.