A new version of Snow White and the Seven Dwarfs, more closely based on scenes from the Disney film and looking more modern for the 1950s, was introduced by Pepys Games around 1951. See the Box► 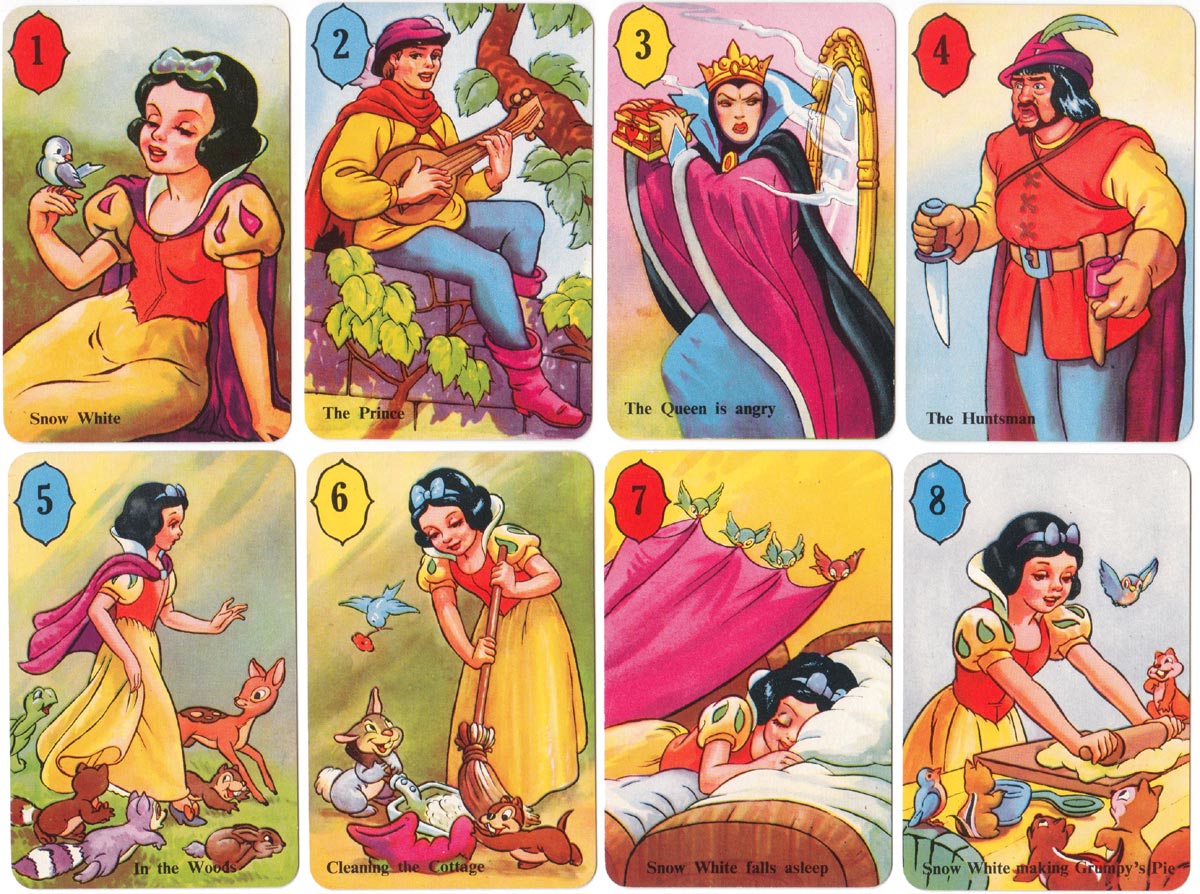 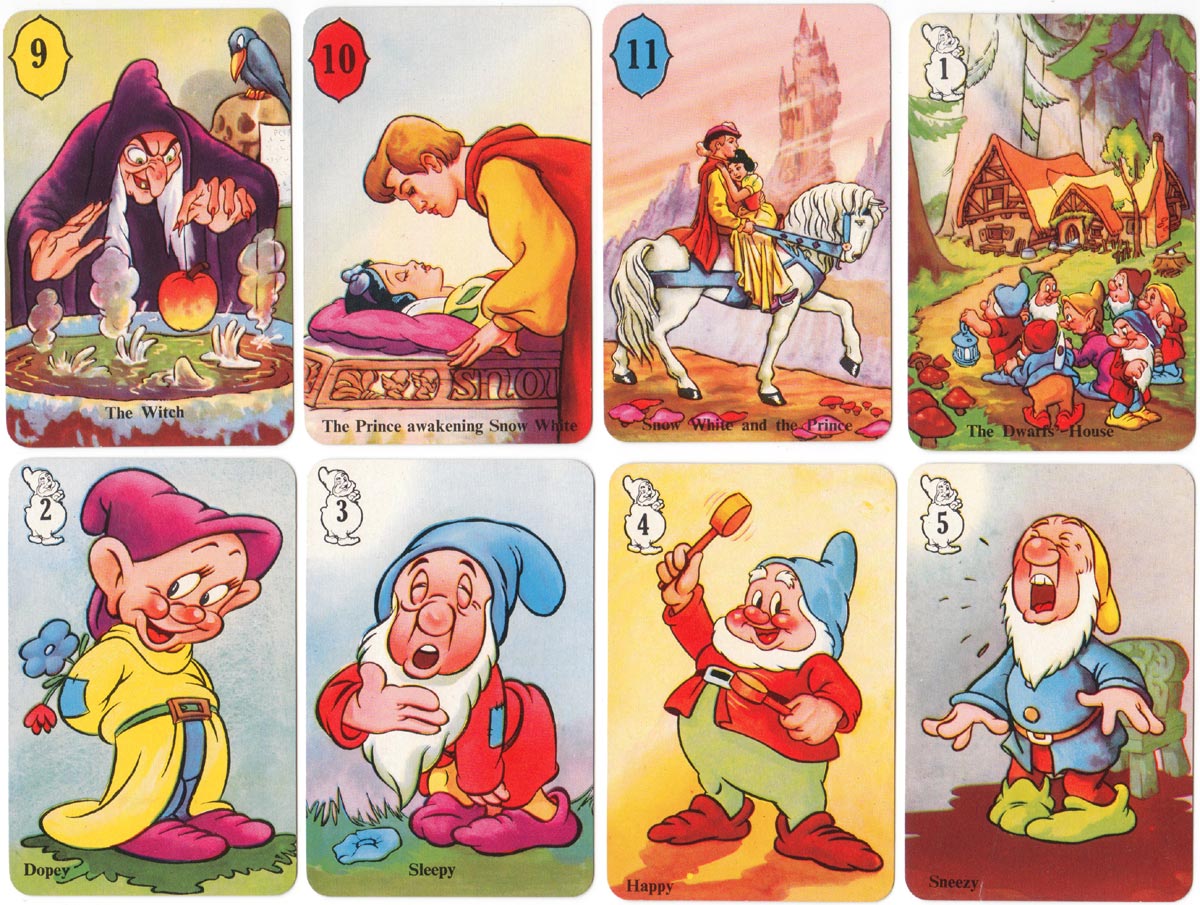 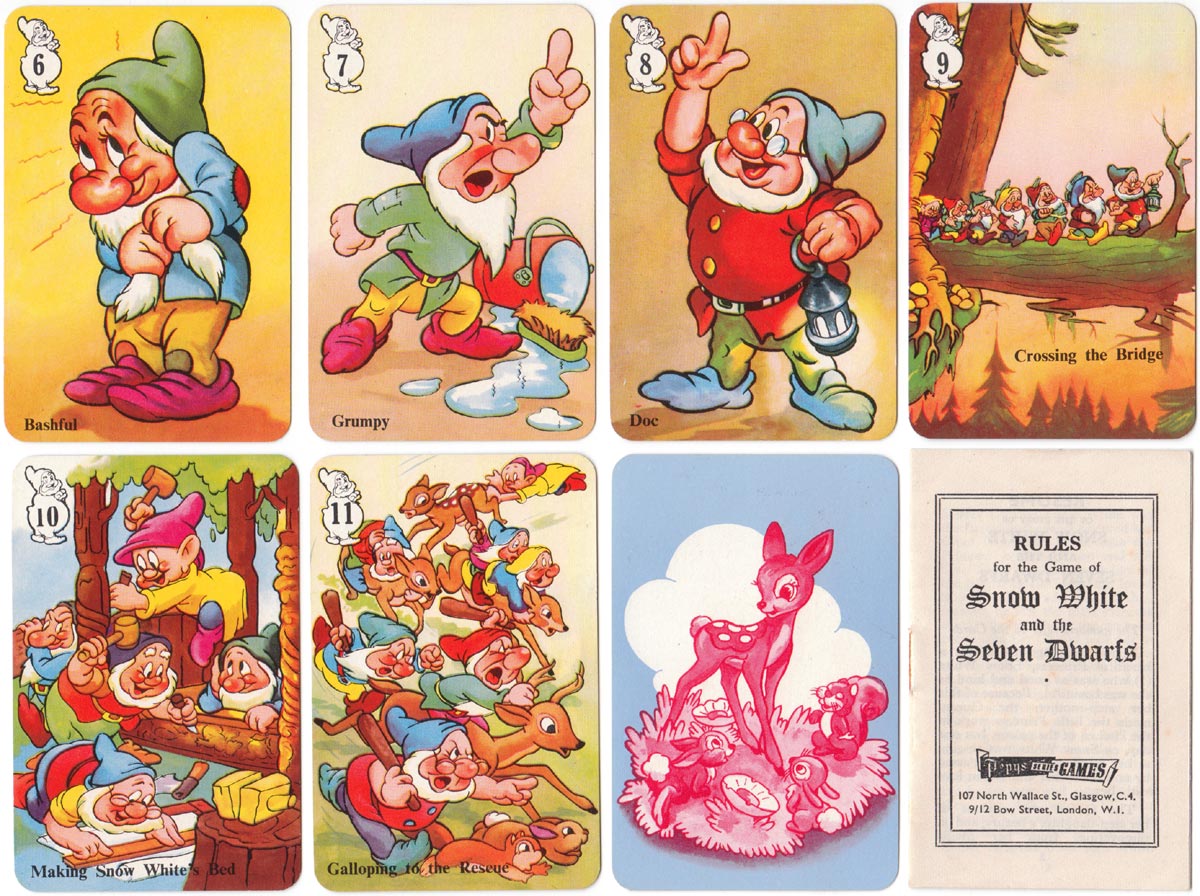 Above: Snow White and the Seven Dwarfs, 2nd edition, published by Pepys Games, 1951. From the collection of Rex Pitts.