The Walt Disney film “Alice in Wonderland” was released in 1951, but that title had already been used for a card game by De La Rue, so Pepys had to use the name Alice for their game based on the film. 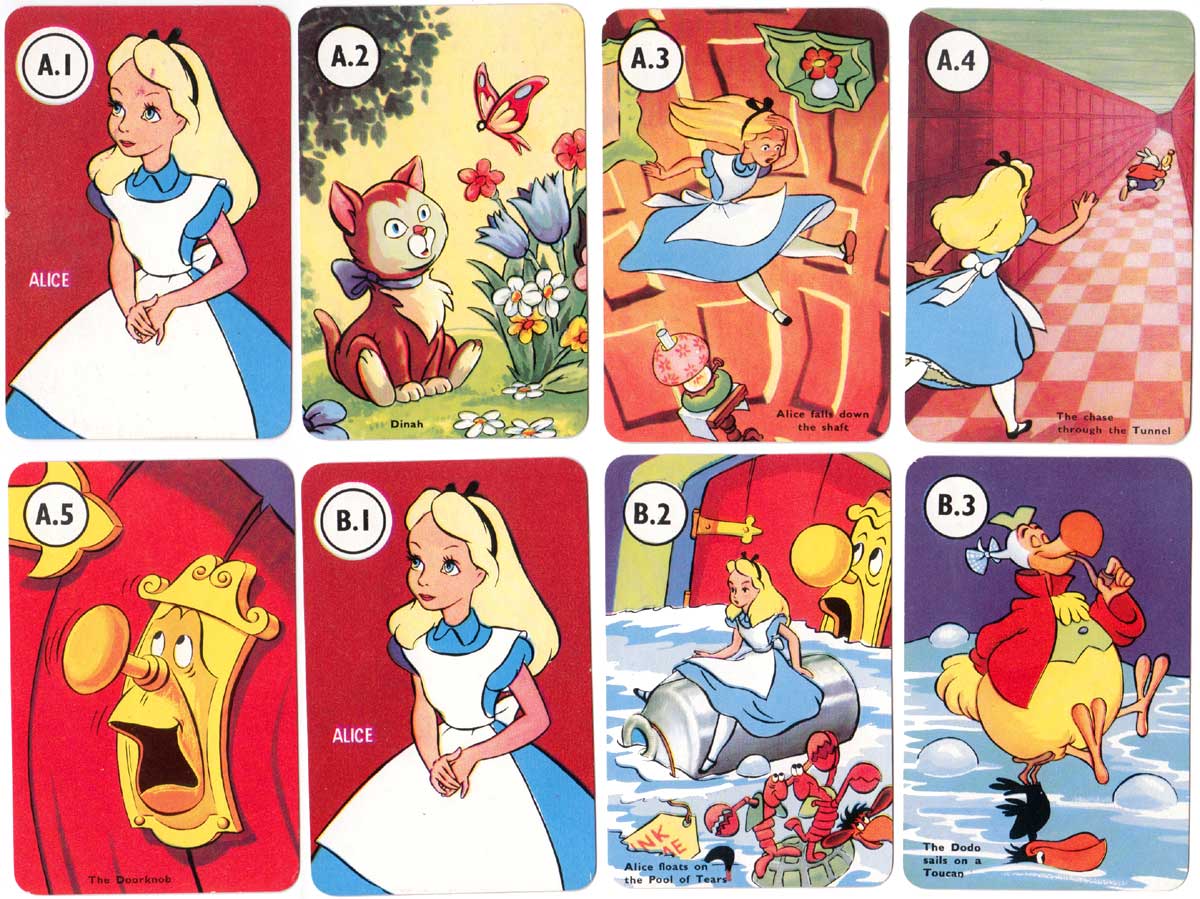 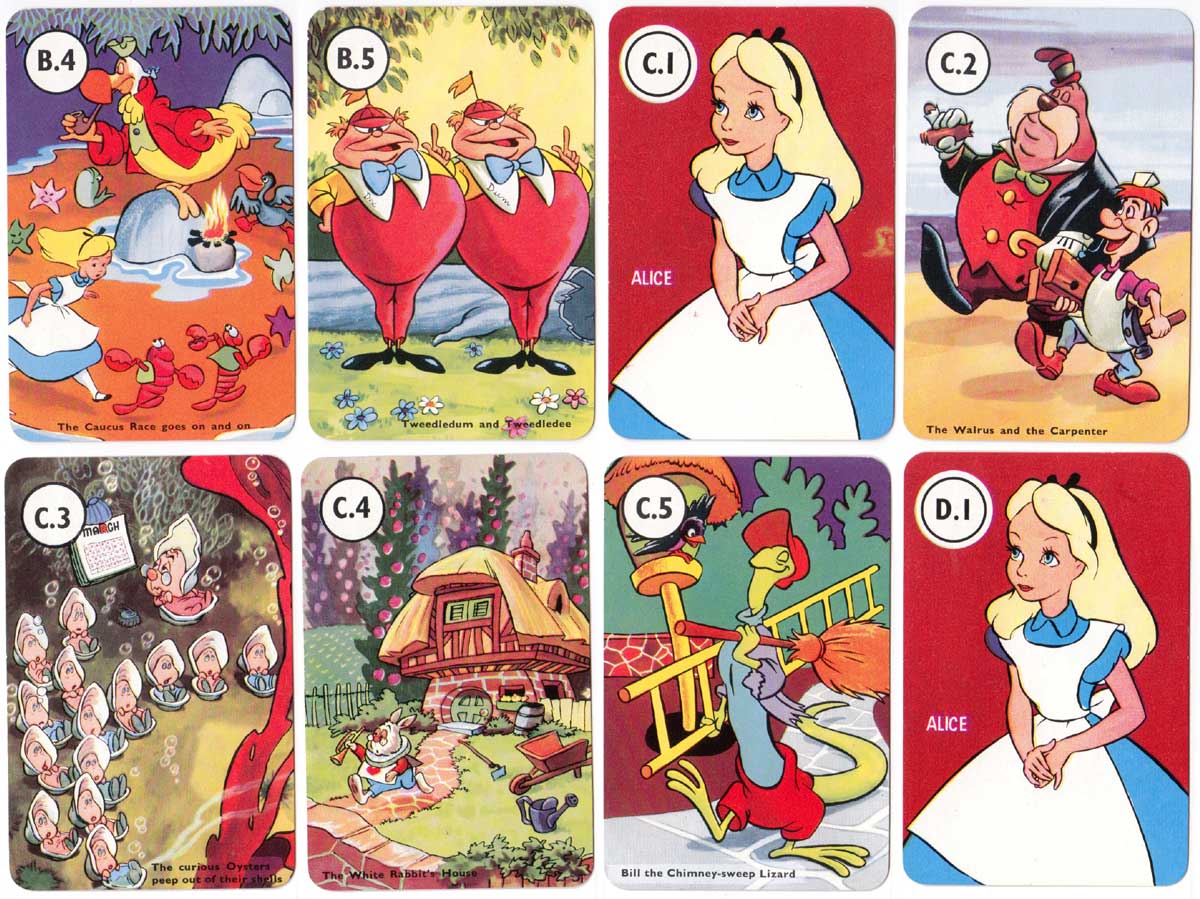 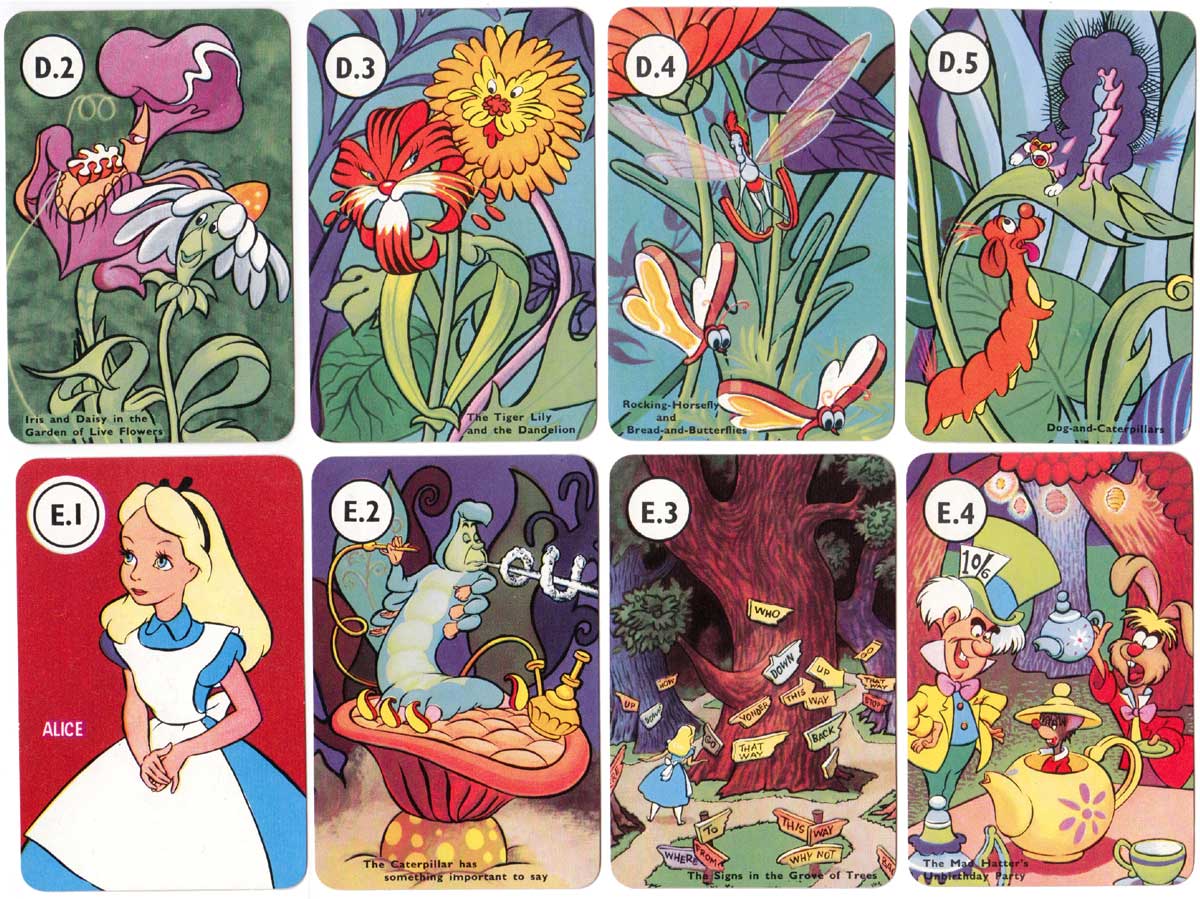 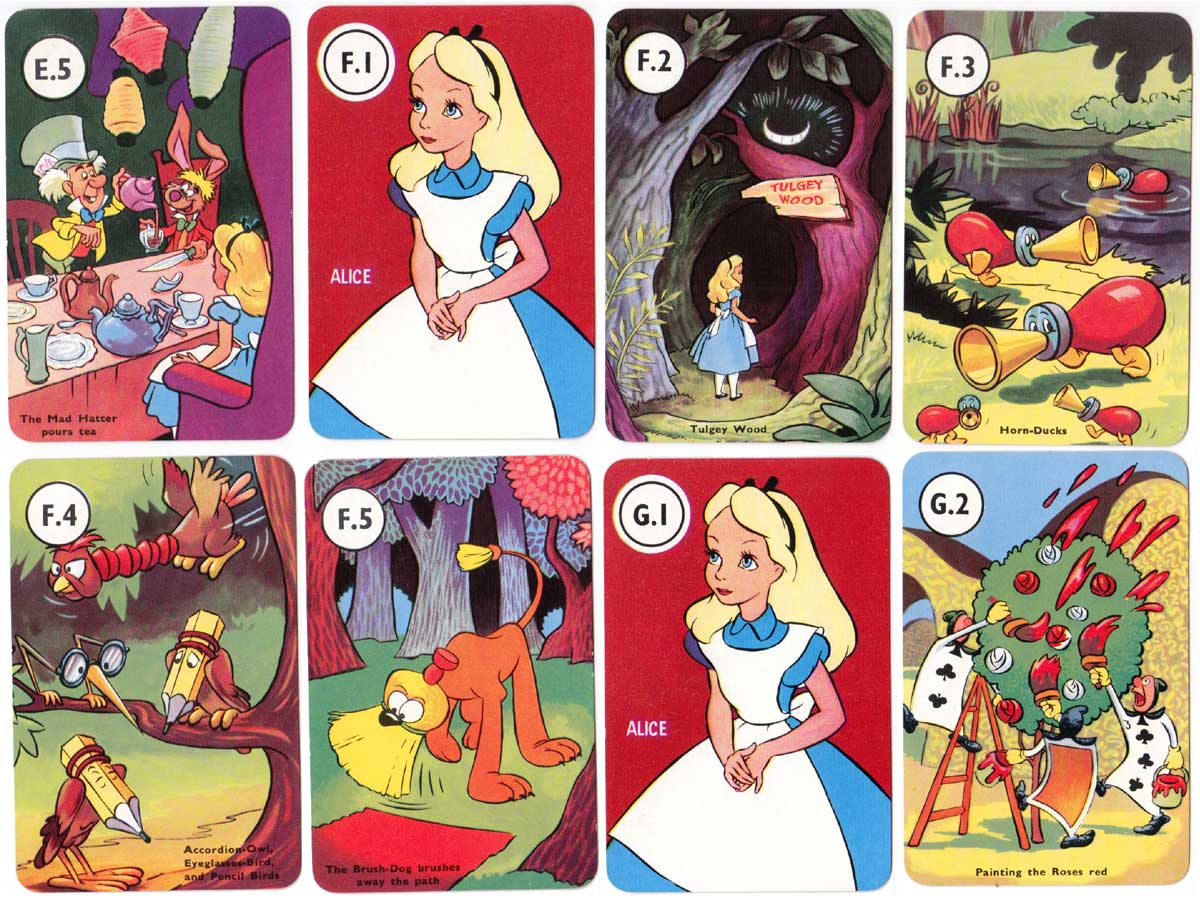 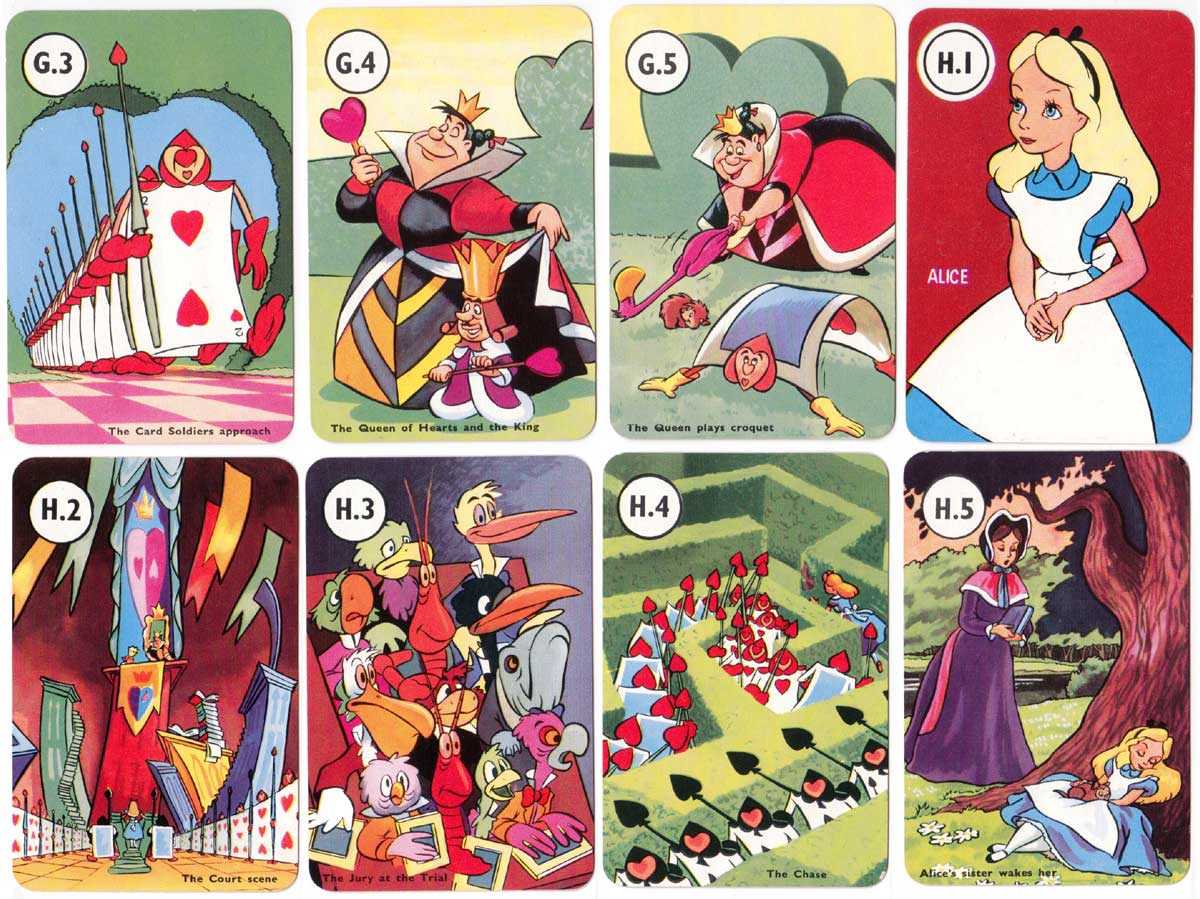 Above: Alice card game published by Pepys in 1952, based on the Walt Disney film “Alice in Wonderland”.