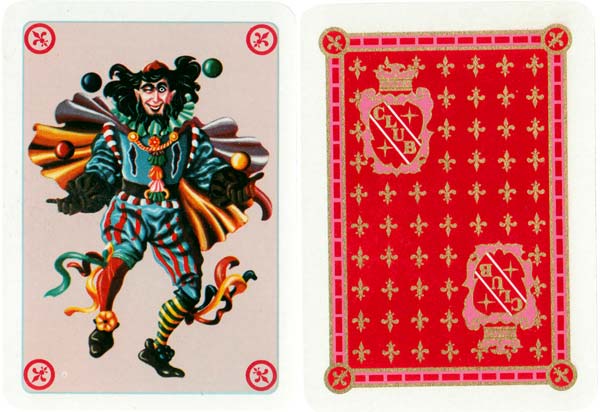 Modiano’s ‘Club Bridge’ is a new edition of a classic deck originally published by D. Modiano for the Austrian Lloyd Steamship Company of Trieste in c.1895, but this time with the addition of four indices, a new joker and a ‘Club’ back design which give players additional satisfaction in the design of the cards.

The superb artwork and attention to detail evokes the luxurious atmosphere of high-end land-based casinos where you could see and feel the beauty and artistry of such cards, unlike those in a virtual live baccarat game where the cards are just plain simple. Even after 100 years, the smart designs are very appealing and it's easy to see why they are so successful. Decks of Modiano playing cards designed by top graphic artists, as well as all the Italian regional standard patterns, printed on the finest material, are still on sale throughout the world, even though the Trieste factory has since passed to other hands. In 1987 Modiano was bought by Grafad, a paper and cardboard industry. 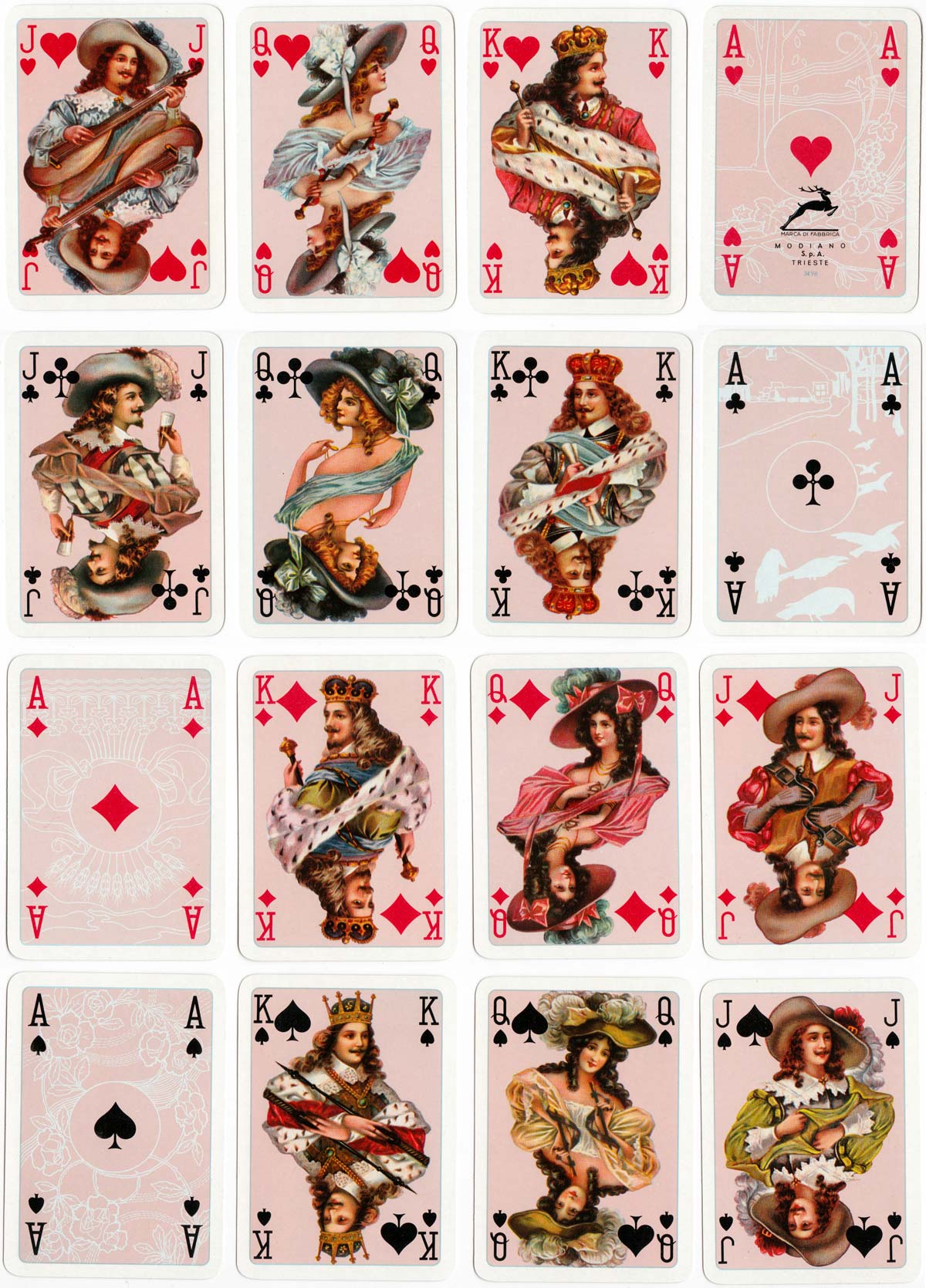 Saul D. Modiano (1834-1922) was an entrepreneur who made the Modiano name famous all over the world with playing cards and fine cigarette paper which he manufactured in his factories in Trieste and Bologna. The first factory was established in 1873 and the business expanded rapidly. In 1884 chromolithographic printing facilities were added to produce artistic prints of superior quality. It was here that Modiano started producing playing cards, known as the “Great Mogul”, for which there was enormous demand from India. At a later stage the factory was placed under the direction of Giacomo Modiano (b.1911), grandson of Saul's brother Giacomo. Giacomo junior had a brother Marcello (1914-93) who was President of Confindustria, the Italian Federation of Small Industries, and later was elected member of the European Parliament. In 1987 Modiano was bought by Grafad, a paper and cardboard industry.