Two alternative versions of De la Rue & Co’s Pneumatic Series ‘F’ playing cards with colourful back designs for P&O British India Lines, c.1925. The “Pneumatic” brand was first produced in c.1890 as a means to facilitate shuffling and dealing by preventing cards from adhering to one another. The word “Licensees” on the boxes refers to De la Rue's license to manufacture playing cards and promise to pay the duty which is specified on the Ace of Spades. 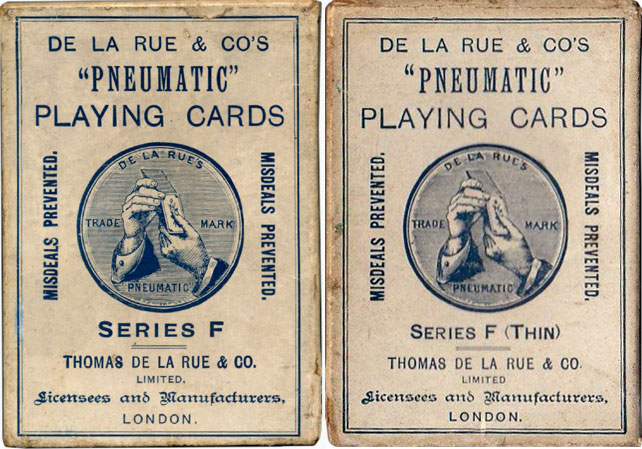 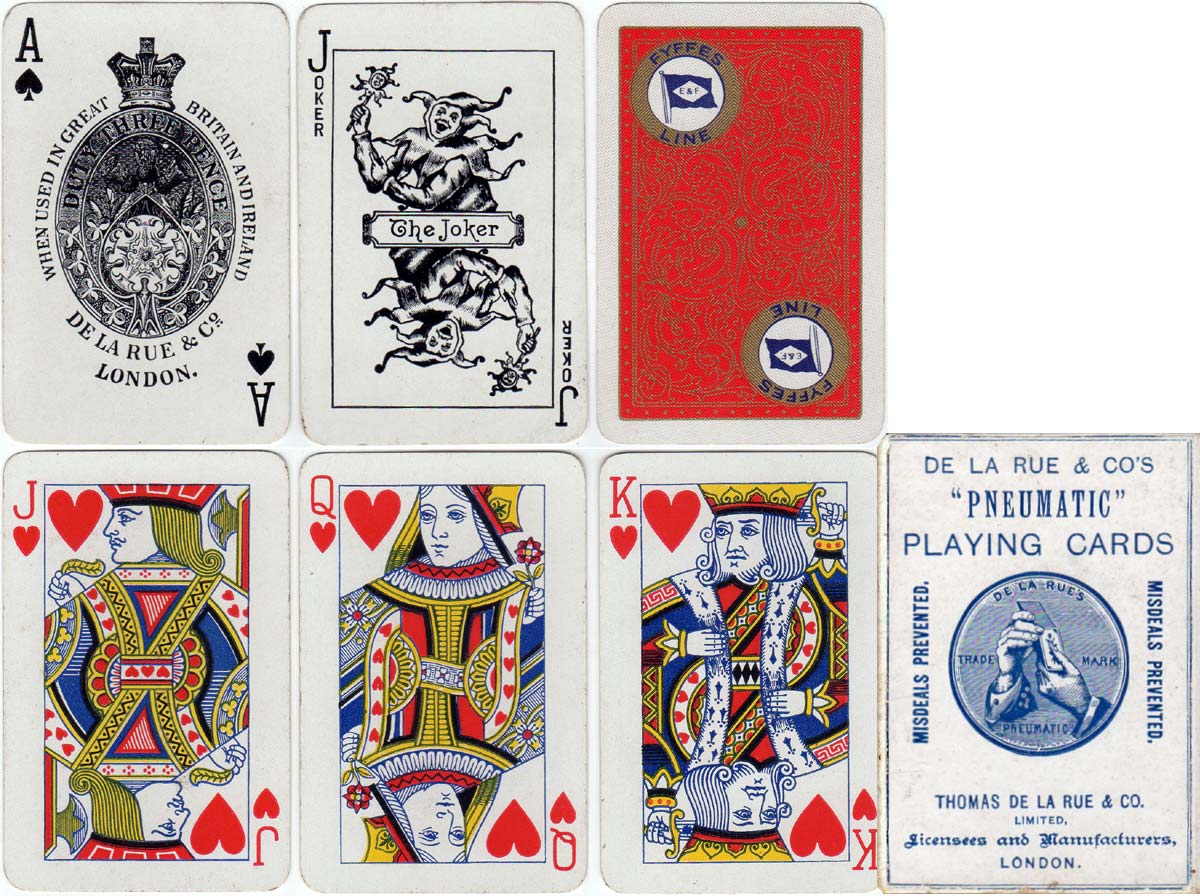 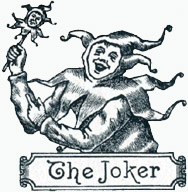