Based on the U.S. novel of 1872 titled “The Lost Heir” by E.D.E.N. Southworth, the first US publisher introduced the card game in 1875 and many others followed. This Spear’s edition for the UK was first issued in 1912. The game comprises 32 cards in four suits of 8 cards each and is a trick-taking game. See the Rules► 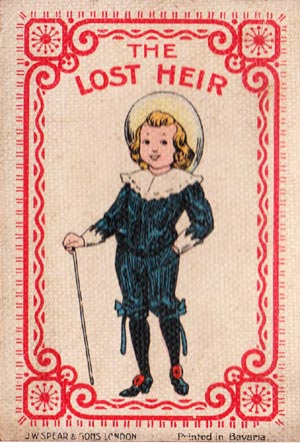 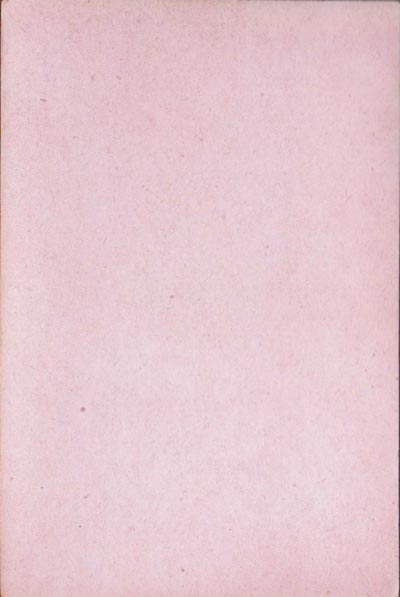 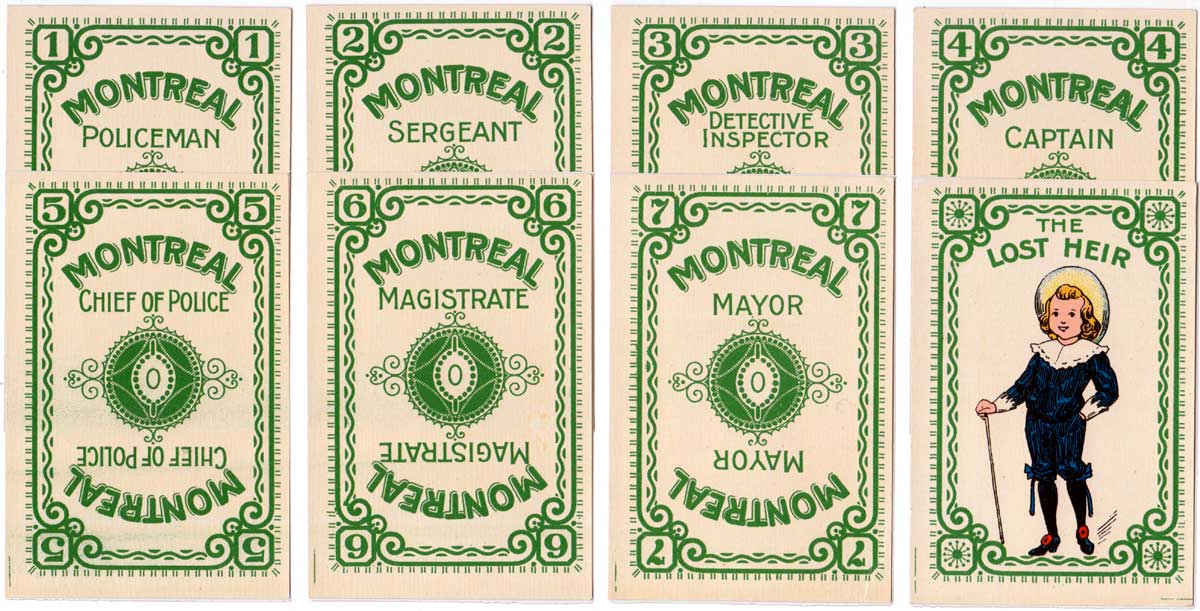 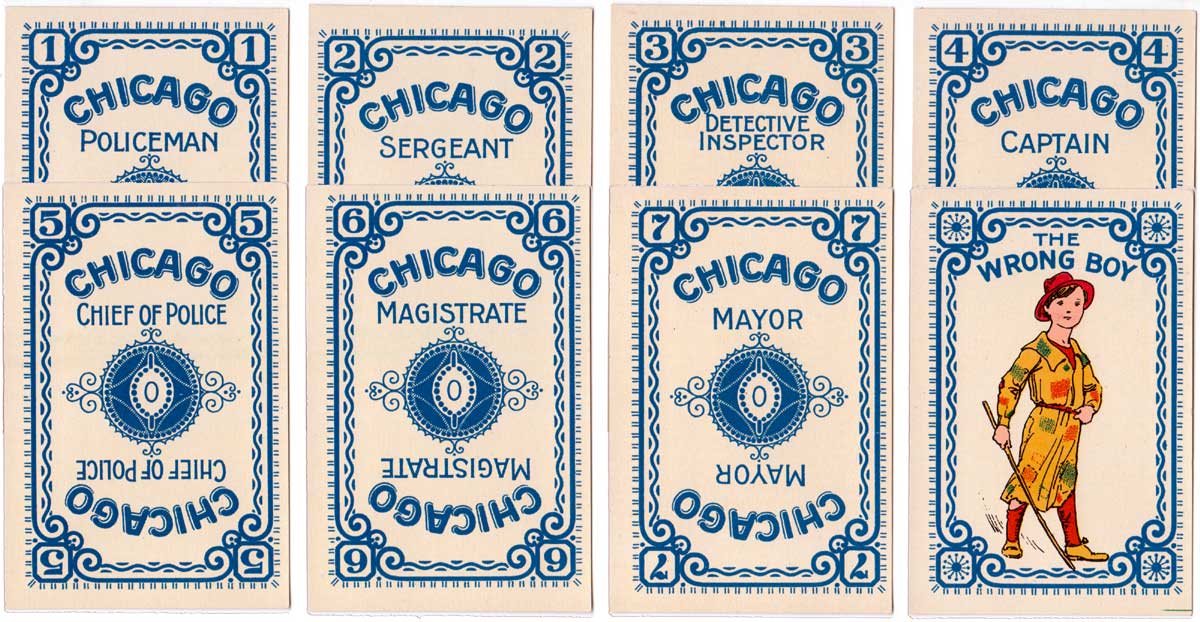 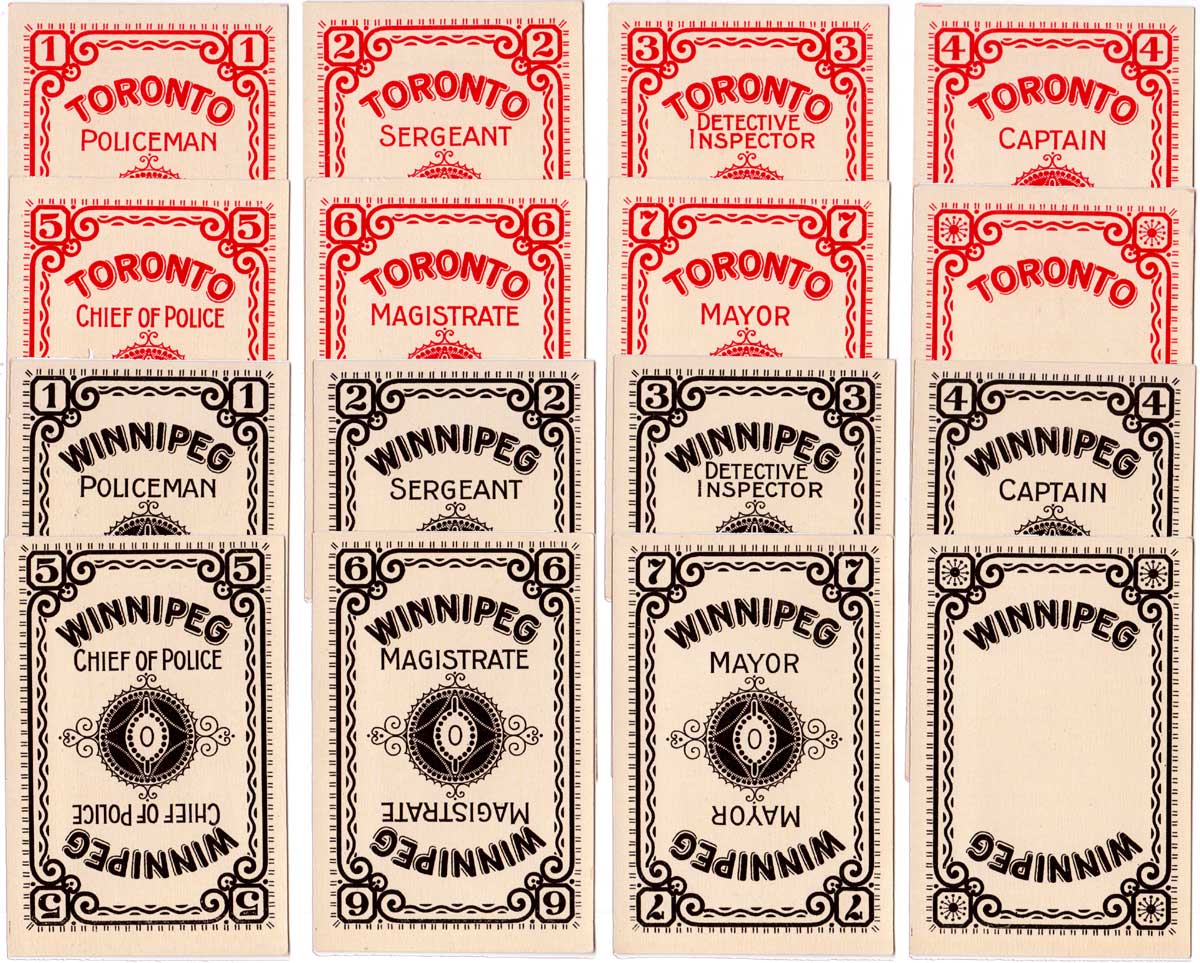