The New Game of Animals

This Victorian card game contains imaginatively designed letters which spell the name of an animal, with one card representing the animal spelt 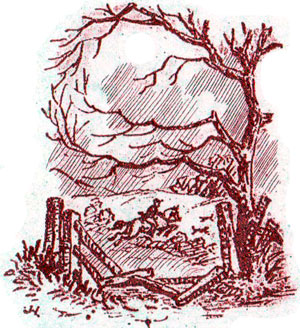 This Victorian card game consists of eleven sets of cards and is a spelling game played like Happy Families. Each card contains an imaginatively designed letter which spells the name of an animal, with one card representing the animal spelt. The design for each letter makes it fairly obvious to which animal it belongs. There is also one card containing all the animals. The animal names contain three, four or five letters.

The artist's signature appears which reads: “J. Lucy Hulbert, 1878”. An extra card contains the Rules of the Game→ 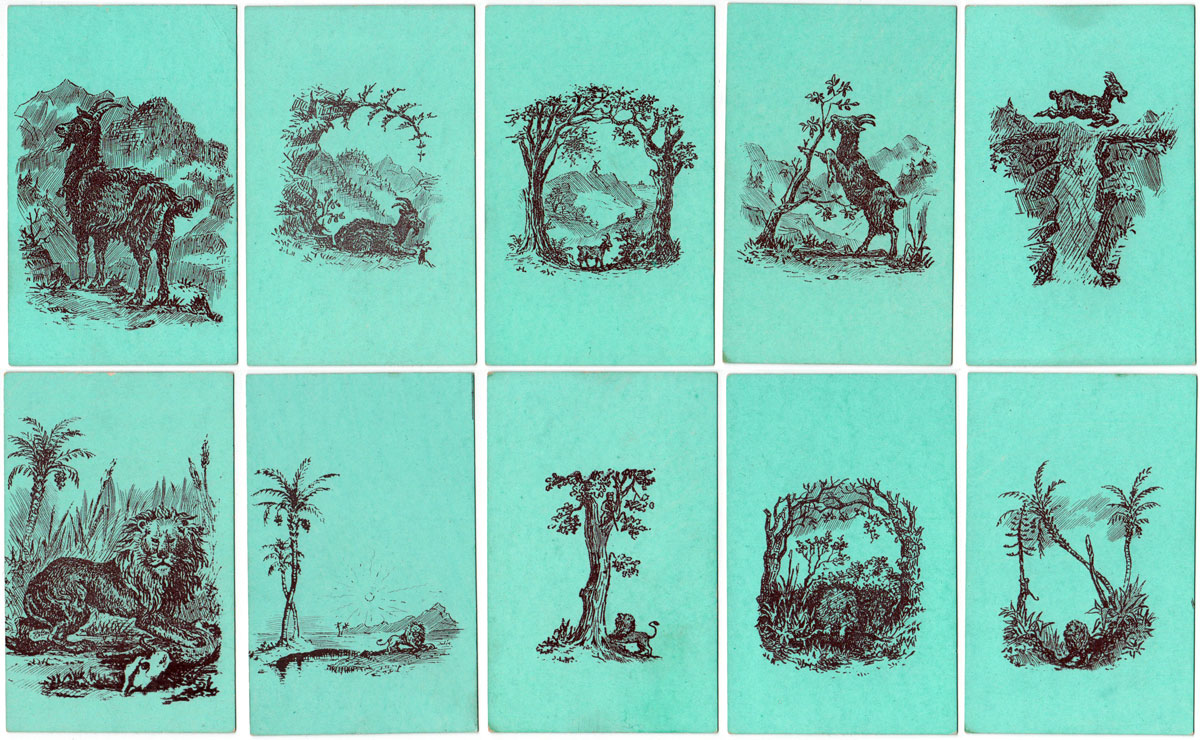 Above: the New Game of Animals, anonymous manufacturer, 1878. The key cards have a picture of an animal: an ass, cat, cow, dog, fox, goat, hare, horse, lion, pig or rat. The others in the set spell the name of the animal with the letters illustrated in pictures. The set of lion cards is double in point value, because he is the 'king of the beasts'. The card backs are plain green. Images courtesy Rex Pitts.