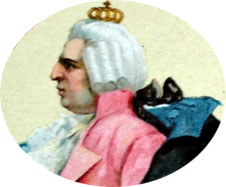 These special Jugendstil (‘Art Nouveau’) playing cards were designed by Otto Tragy and first published by Altenburger Spielkartenfabrik Schneider & Co. in c.1898. The cards were well received so they were produced as ‘Whist no.260’ and ‘Patience No.265’. Otto Tragy (1866-1928), son of a lawyer, studied at the academy of arts in Munich from 1886 and later he studied in Paris. In 1897 he settled near Munich and became a member of the Munich Artists' Association. He exhibited regularly in the Munich Crystal Palace. Tragy mainly made portraits, genre and still life paintings, but also bookplates, posters and sketches for decorative purposes. 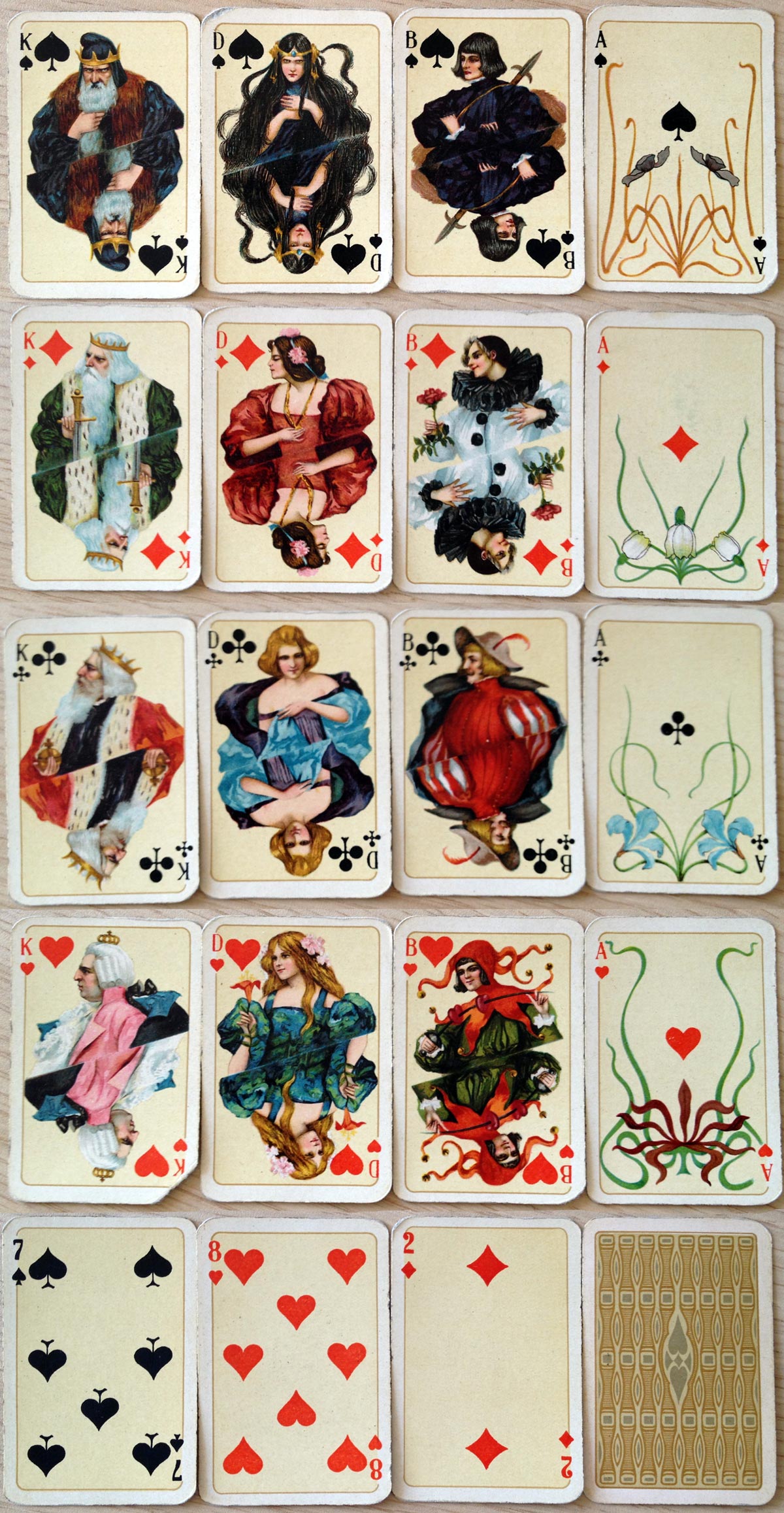 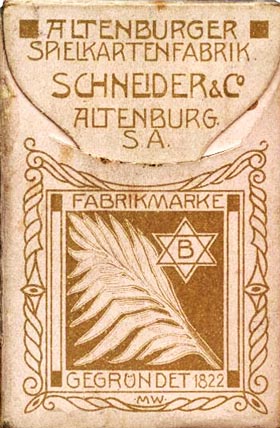 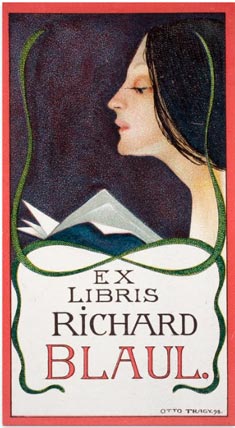 "This is a deck I use every day, so the cards show some wear. They are, however, still incredibly special and beautiful, and the colours are magnificently bright. There are 52+Joker cards in the deck. It's "Patience No. 265" (dimension 43x66 mm). This deck was popular and in production throughout 1910s. It was also re-issued again by ASS in 1978, with a different Joker and slight variation in the colouring. In my opinion the 1910 version is quite unbeatable, both in quality and spark. To my knowledge Otto Tragy designed some 4 decks in the Jugenstil manner for Vereinigte Stralsunder Spielkarten Fabrik (the Altenburg dept.), and they were all produced between 1898-1920."