The Pathfinder is designed by Mimetica, a creative agency established in 2002. The deck of cards was manufactured with a graphics inspired by Odin, the Norse god of wisdom, war and death: three basic concepts of game-playing.

Based on Norse mythology or Scandinavian mythology, Odin is a god associated with healing, death, royalty, the gallows, knowledge, battle, sorcery, poetry, frenzy, and the runic alphabet. He is often accompanied by his animal companions—the ravens named Huginn and Muninn, who he allows to fly off every morning in opposite directions, exploring the world and bringing him back information of what they have seen. 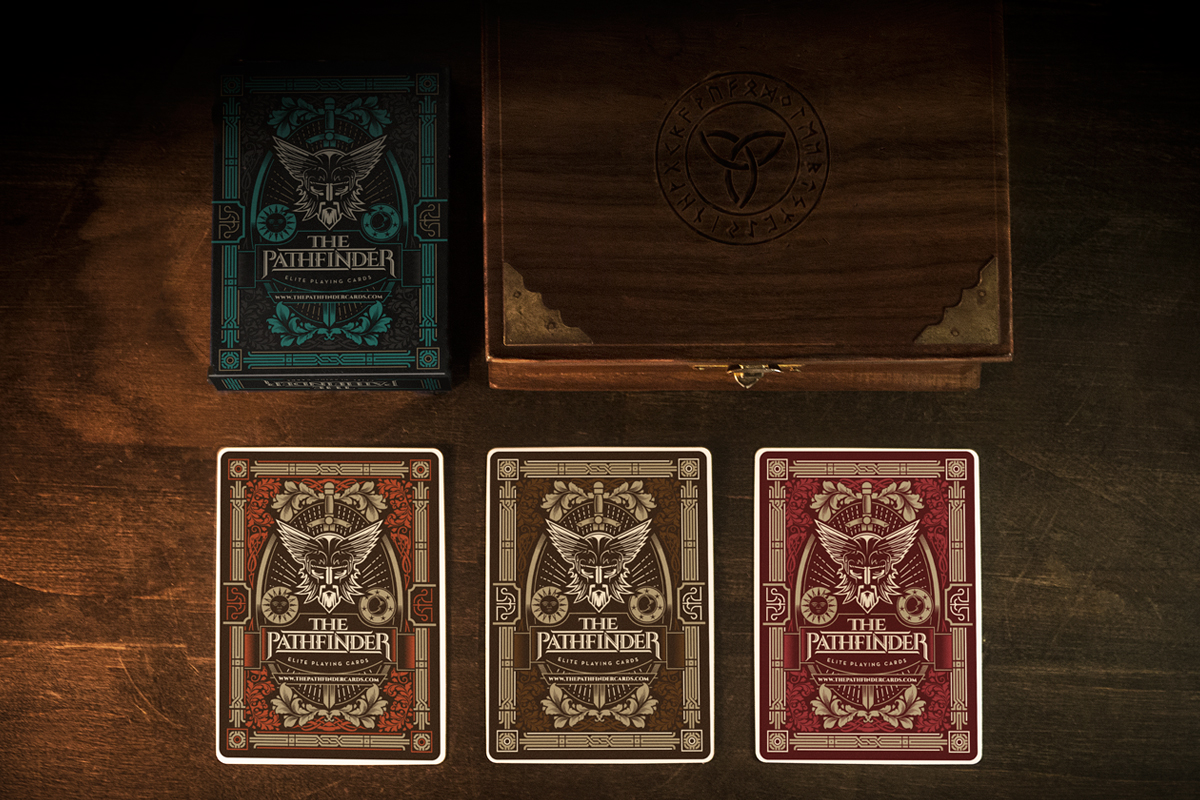 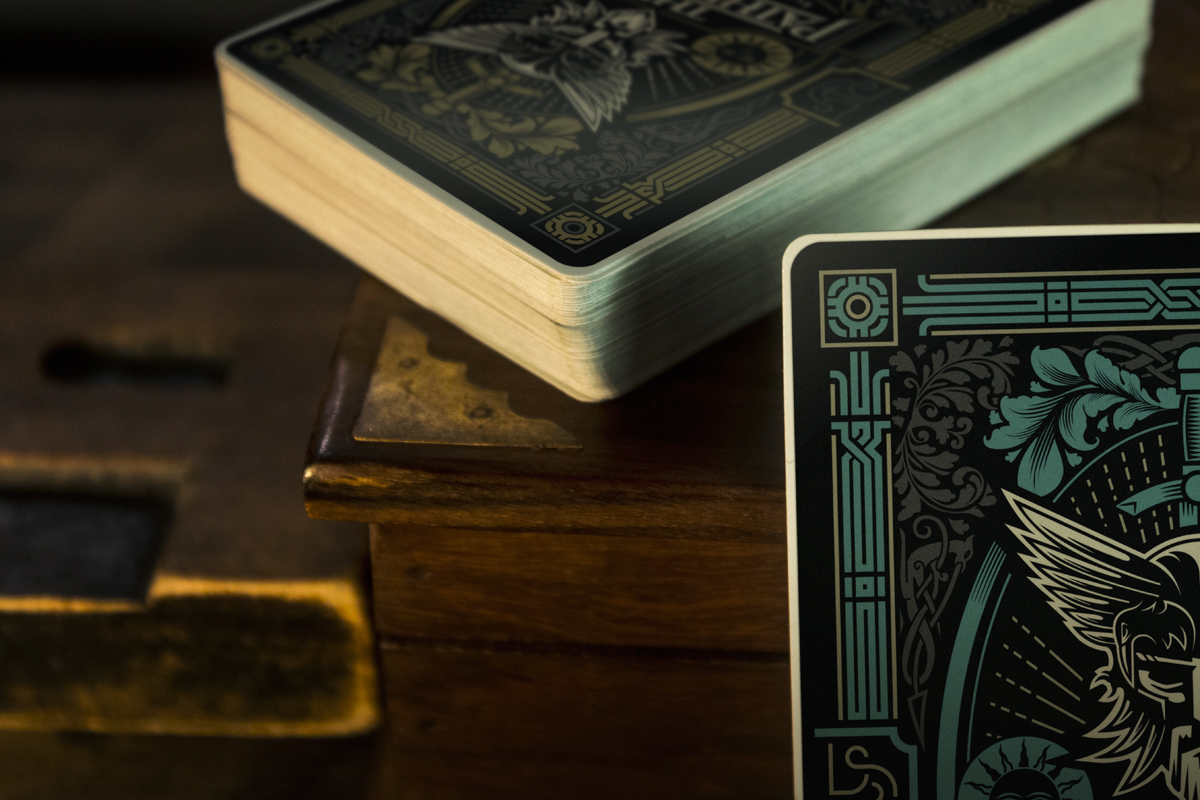 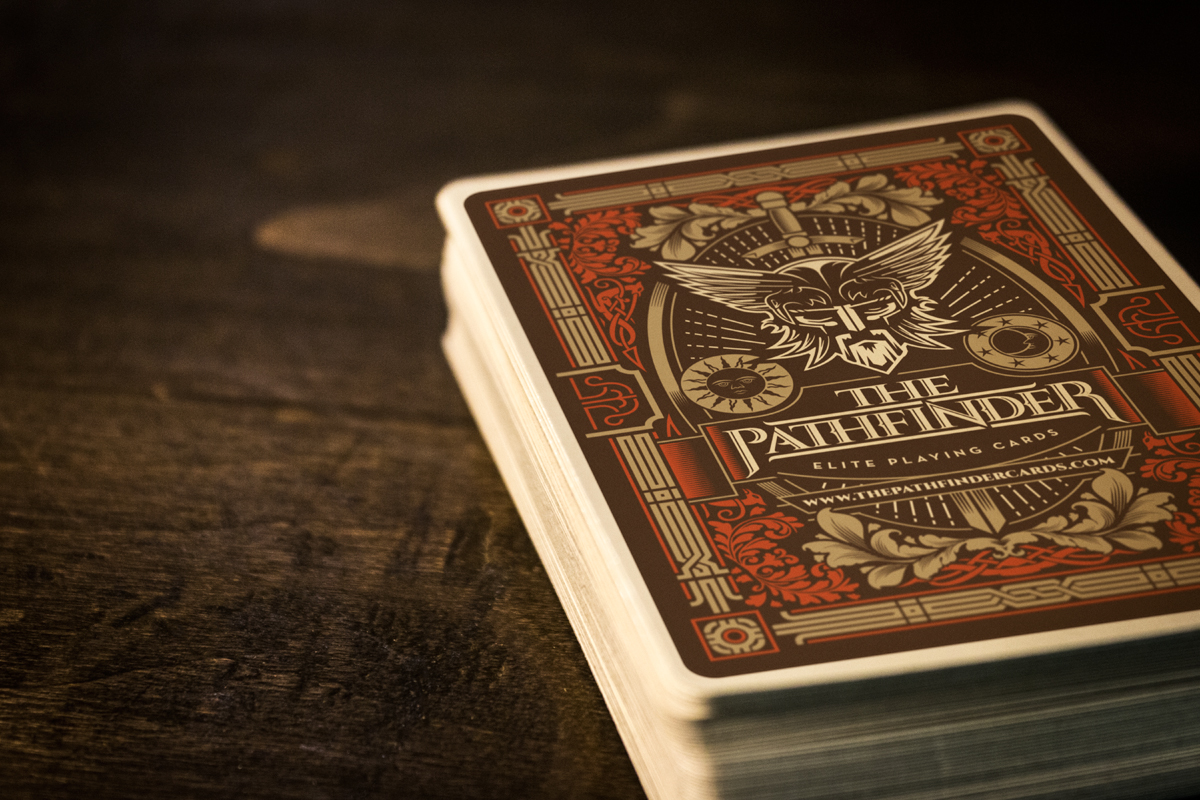 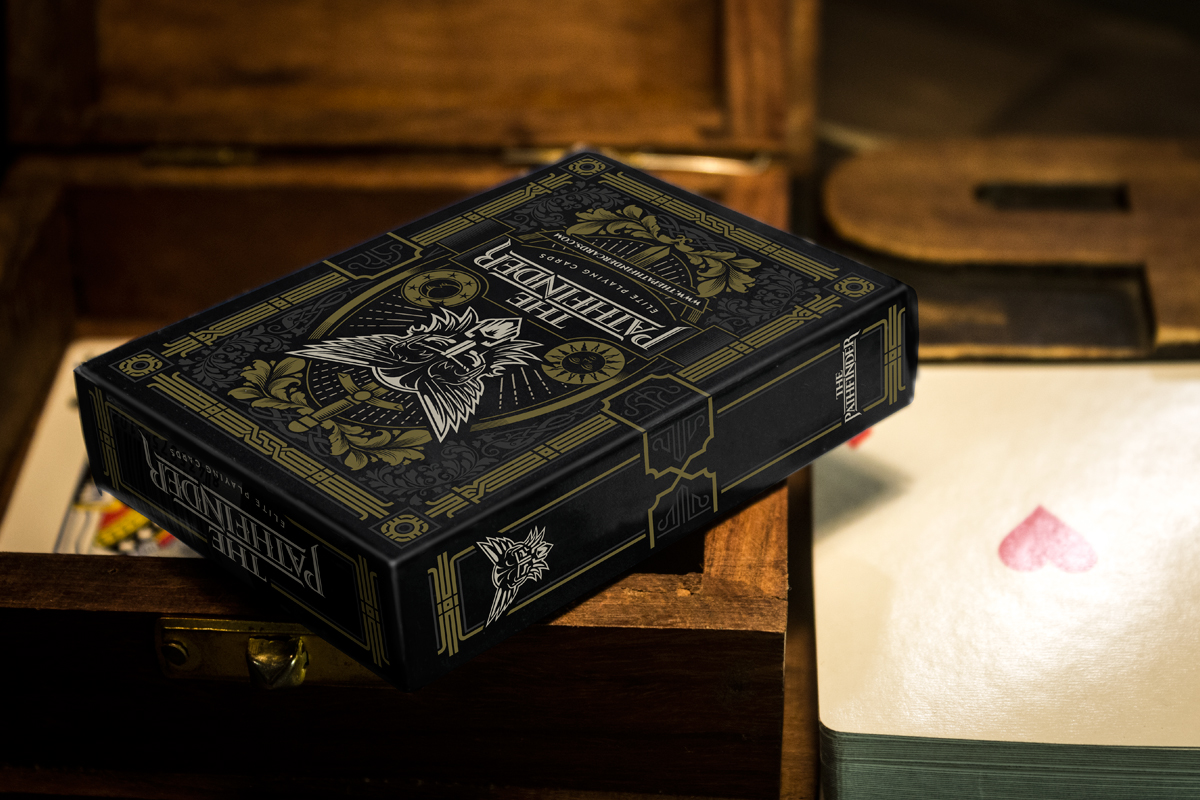 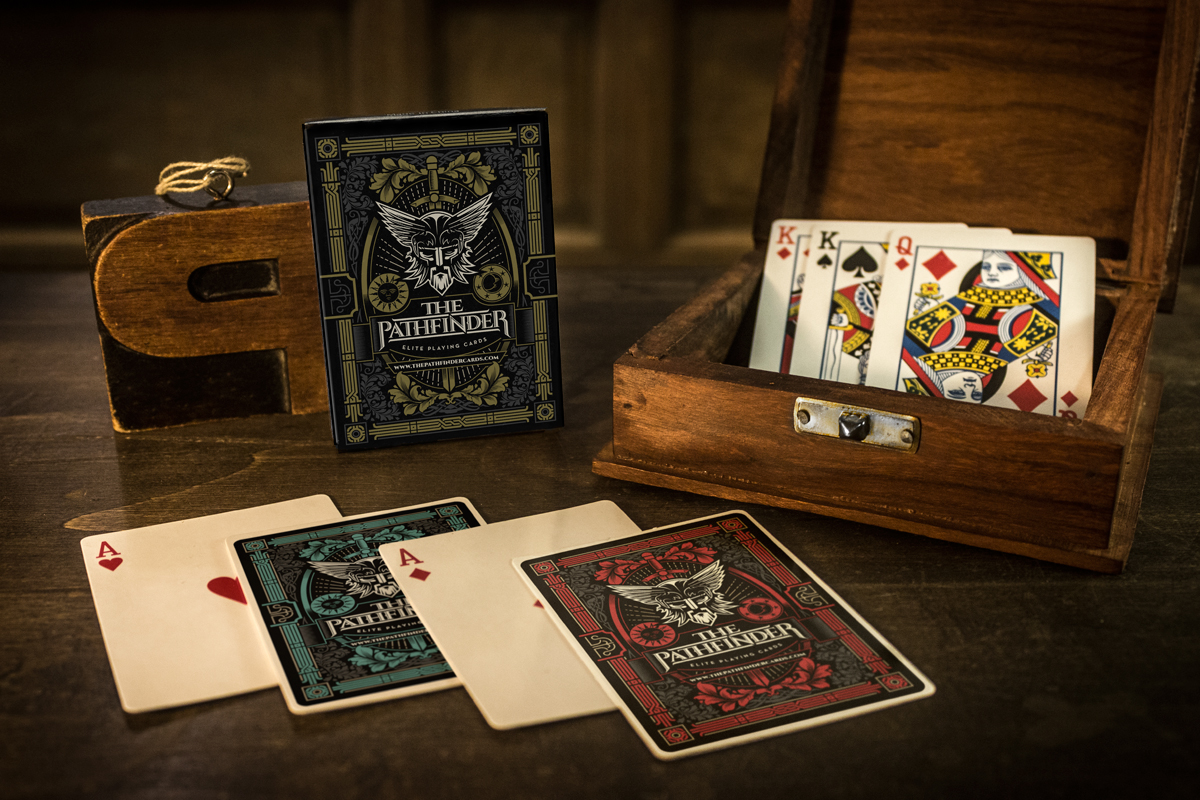 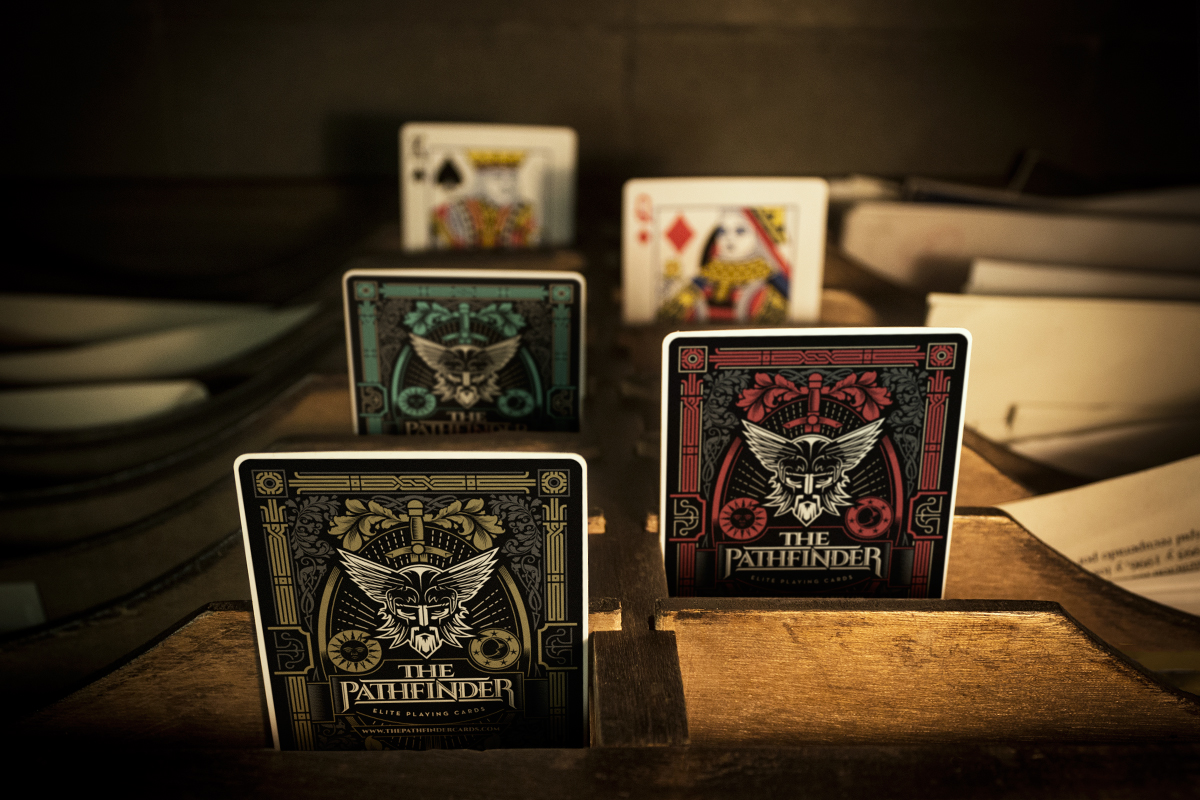 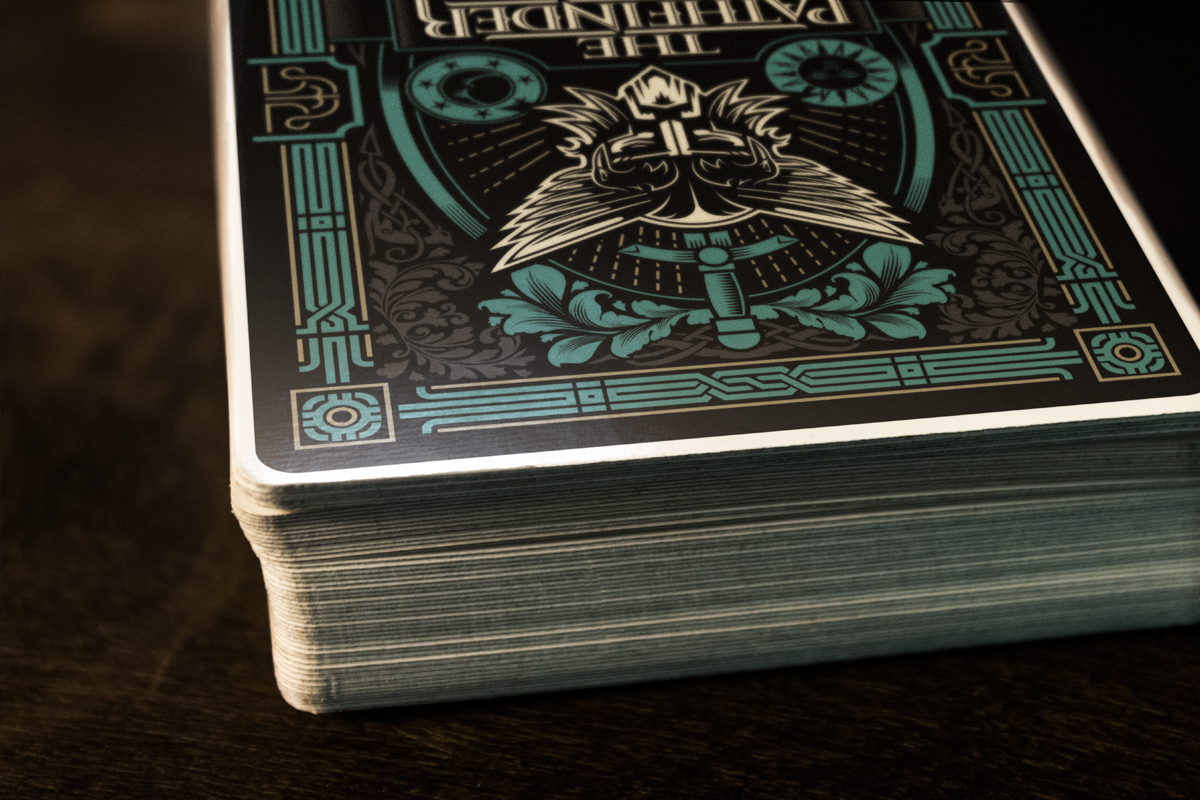 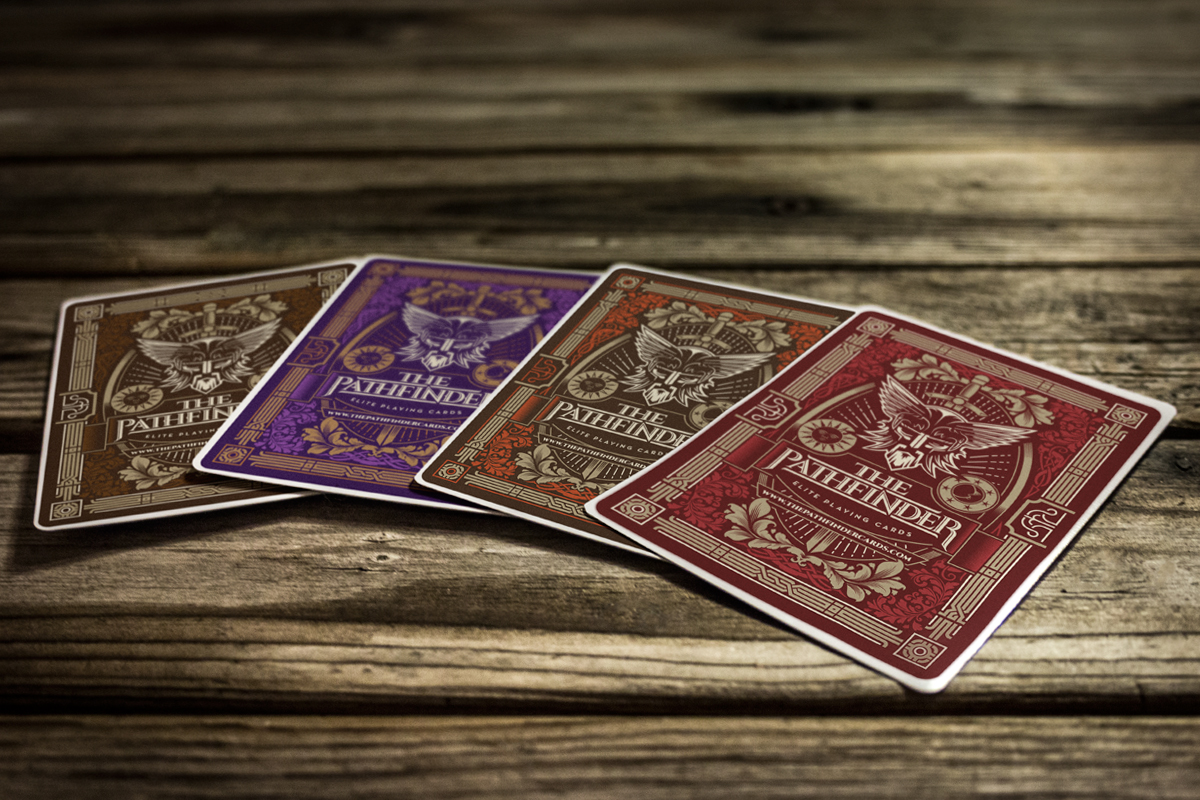 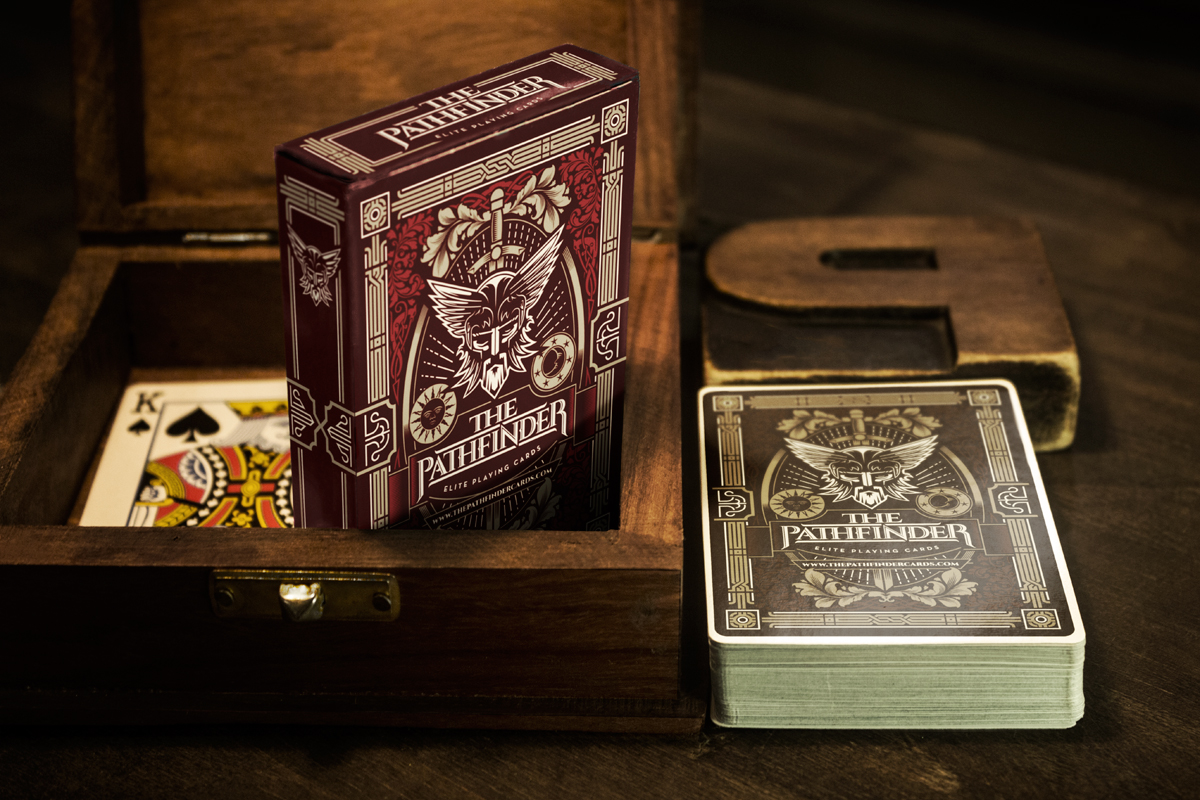