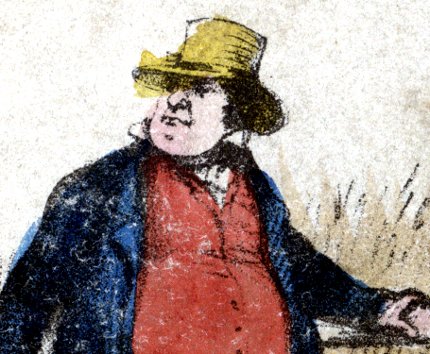 Above: mid-nineteenth century children's playing card in which the black outline drawing has been printed by lithography and the coloured areas applied by hand with a paint brush, c.1850   see more →

Colour lithography was invented in 1798 by a Bavarian actor and playwright named Alois Senefelder (1771-1834). It is based on the principle that oil and water do not mix. The process involves the artist drawing the design directly onto a highly polished lithographic stone (carboniferous limestone) using a greasy, acid resistant pigment. When the stone is then placed in a weak acid the uncoloured areas are etched by the acid, leaving the painted areas intact and ready to be used as a printing surface. For multi-colour printing, several stones would be prepared, one for each colour. Gradations of colour were achieved by applying hundreds of tiny dots of each colour on their respective stones, so that when each stone was printed onto the paper the resultant area would be printed with multiple dots of different colours which to the human eye would appear realistic. But if a magnifying glass is used to examine the printed areas, the presence of irregular, multicoloured dots will indicate that the card was printed by the chromolithographic method. Furhermore there will be no “ink squeeze” as with letterpress printing. 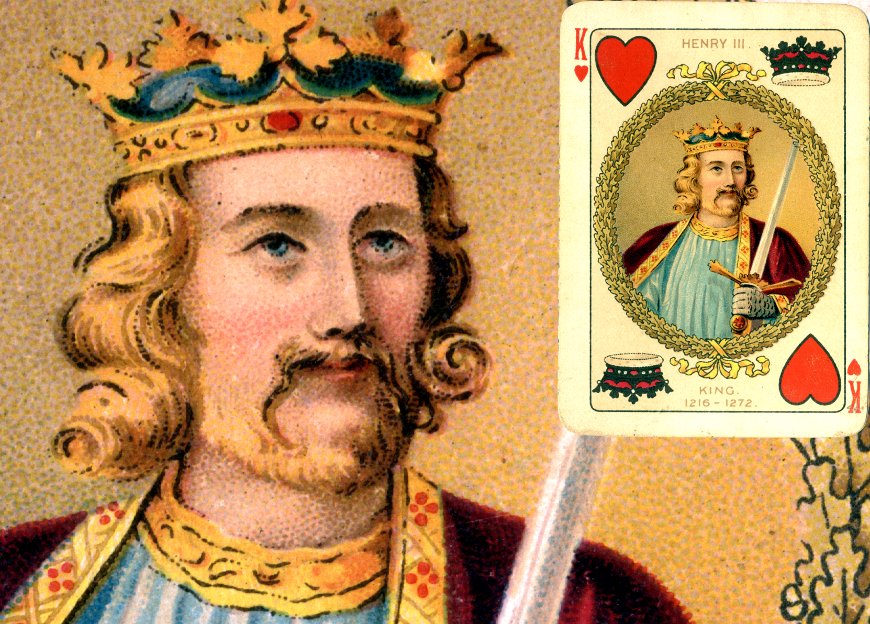 This process, known as chromolithography, was one of the more popular methods of printing playing cards during the 19th century and at its height produced very high quality colour prints. It continued to be used until the late 1930s to produce inexpensive, “cheap and cheerful” colour images and zinc sheets eventually replaced the heavier and more expensive limestones. The B. Dondorf factory in Germany was especially famous for its beautiful chromolithography playing cards, and Spanish, French, Belgian, Swiss, British and American firms also used this process for playing card production.

The makers of modern slots machine pay just as much attention to colour and detail as the playing card makers did years ago. Visit Titanpoker.co and play on a piece of art!