Zwarte Piet (‘Schwarzer Peter’) card game published by Dondorf for the Dutch market, 1906. “Schwarzer Peter” was re-titled in other countries as Old Maid in England, Zwarte Piet (Netherlands), Svarte Petter (Sweden) and Pekka-Peli (Finland). The pack contains 18 beautifully illustrated pairs of cards plus a single ‘Black Peter’ card. The cards are numbered 1 - 37 in the bottom left-hand corner. The main focus of the game is towards this last card which is like the ‘Old Maid’ caricature in English versions.

Play proceeds by players winning pairs of cards and setting them aside until only one card is left. See the Rules► 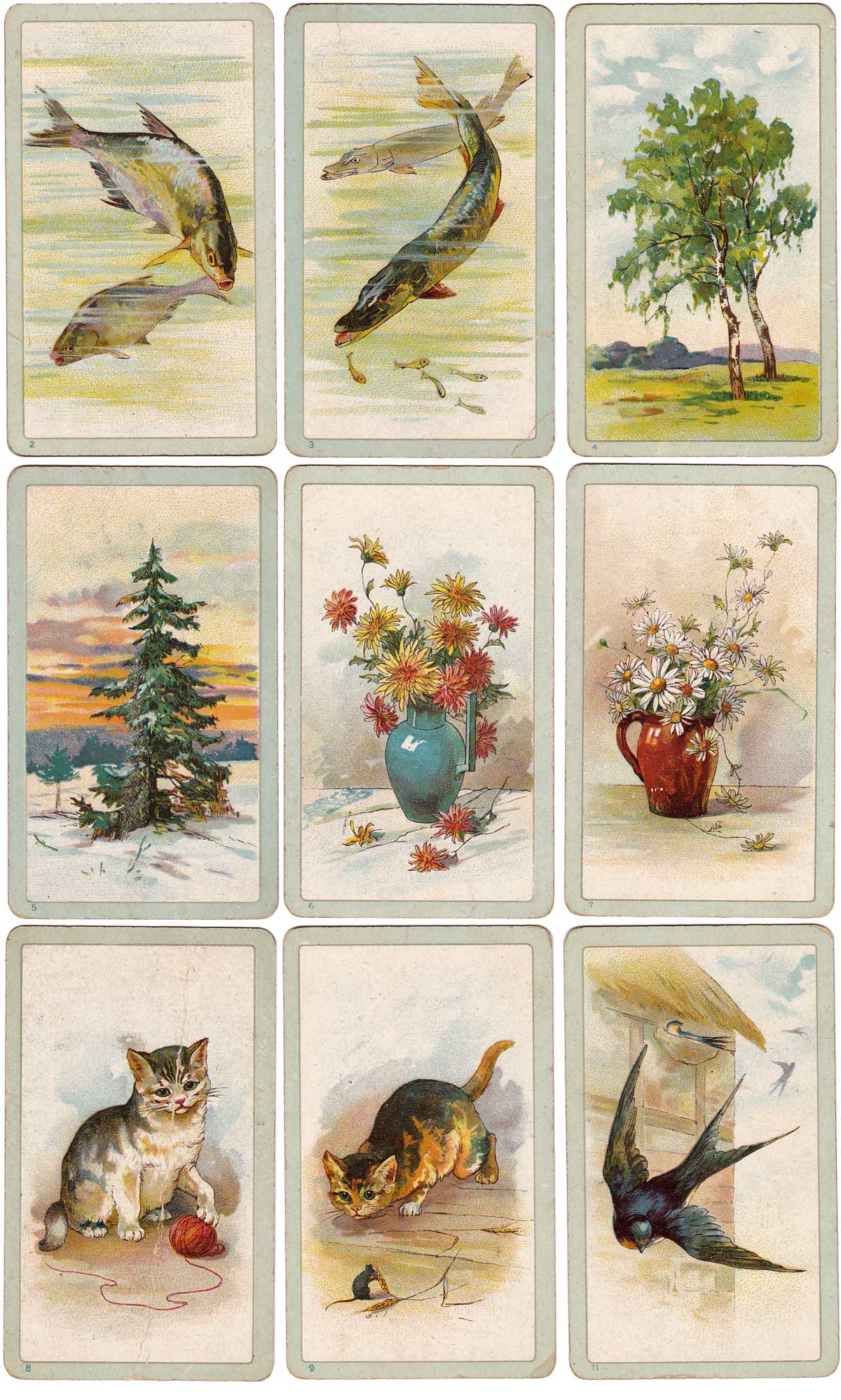 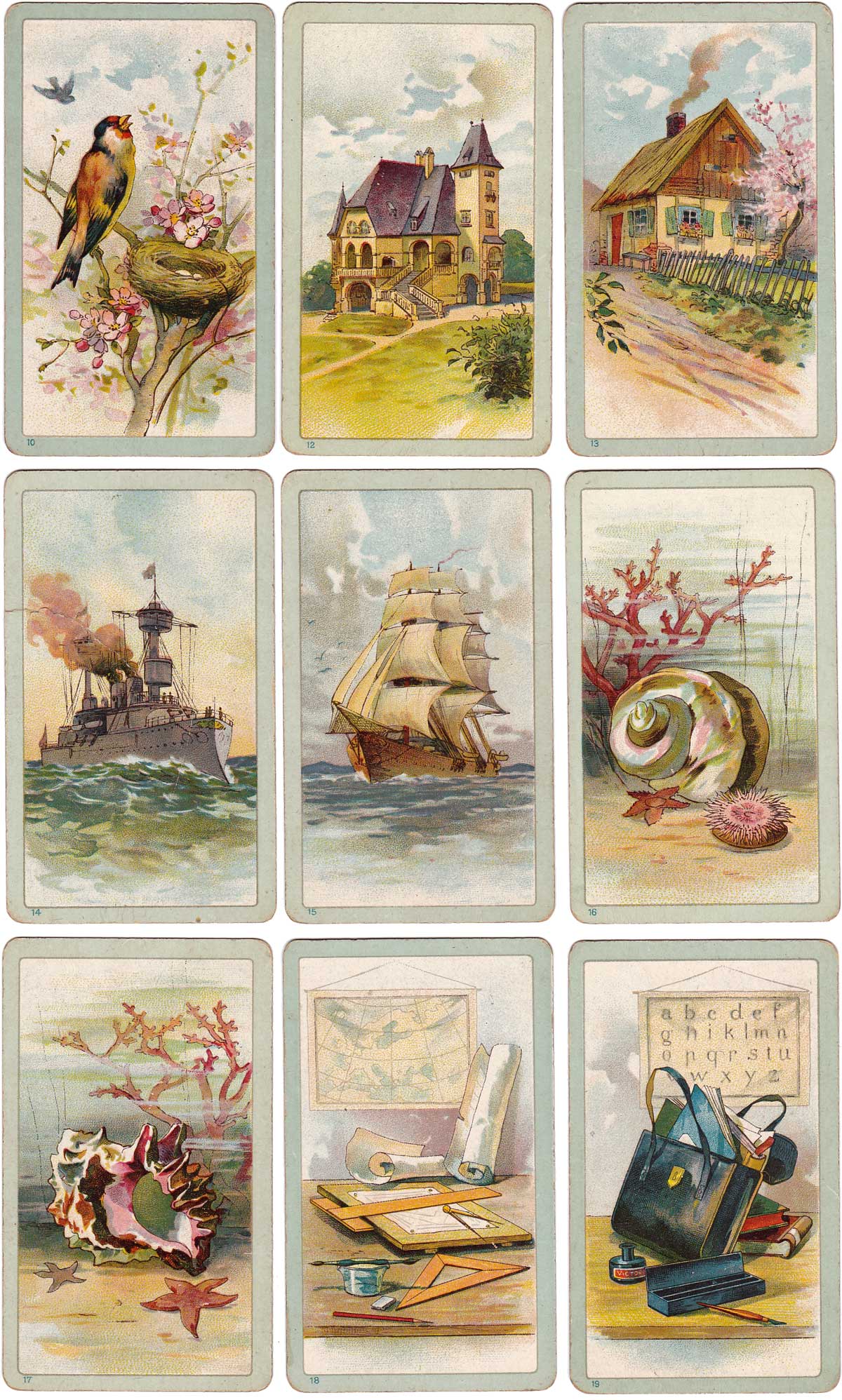 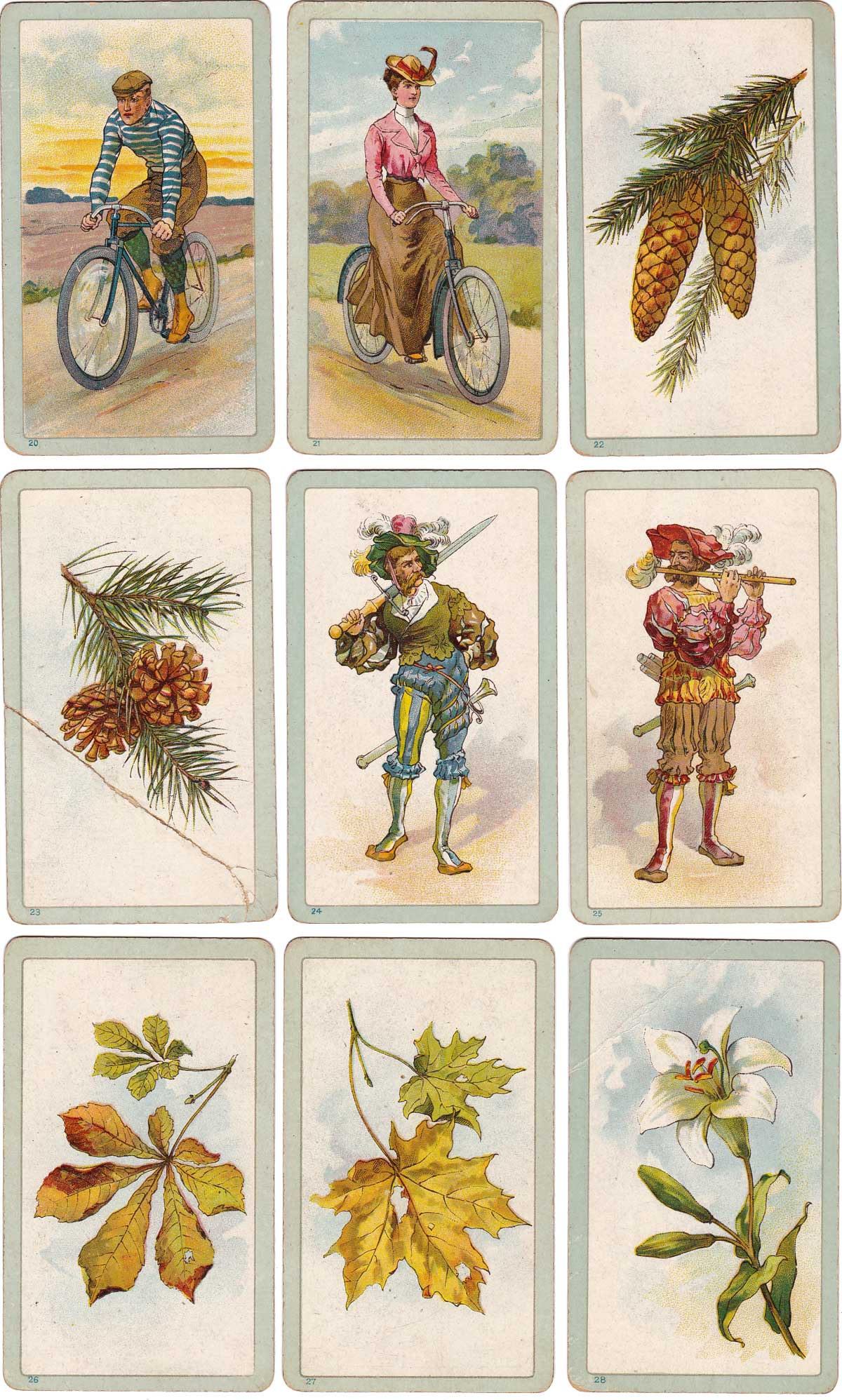 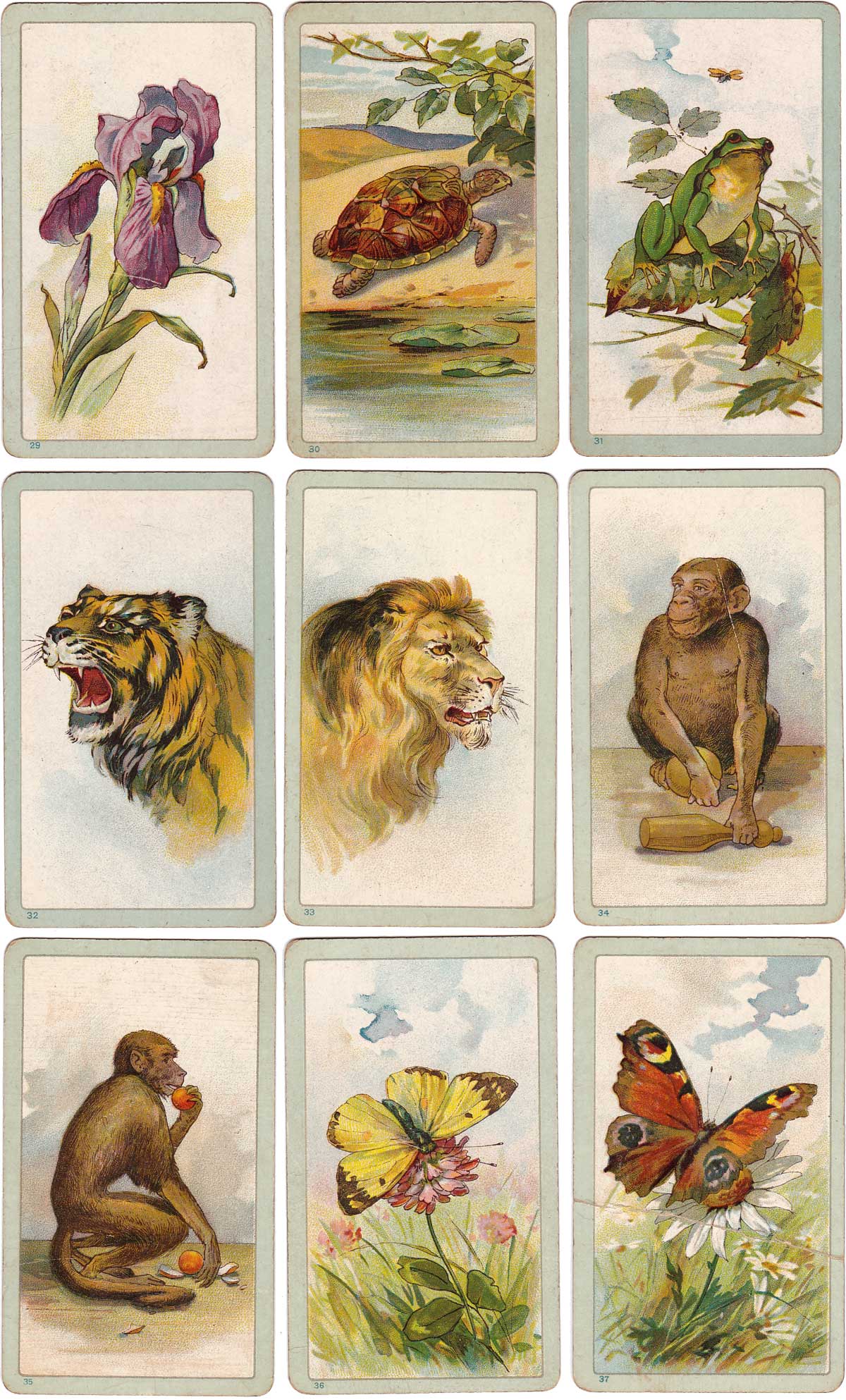 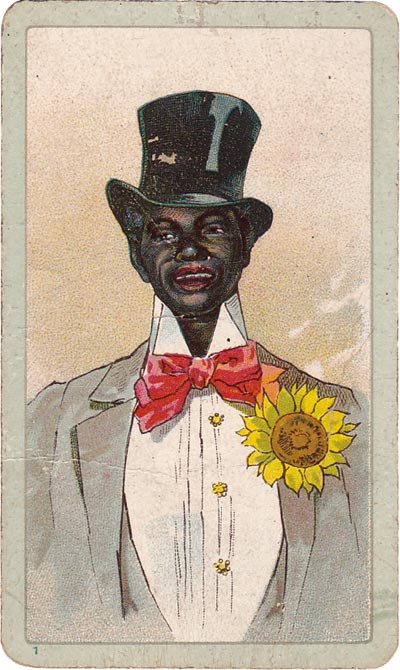 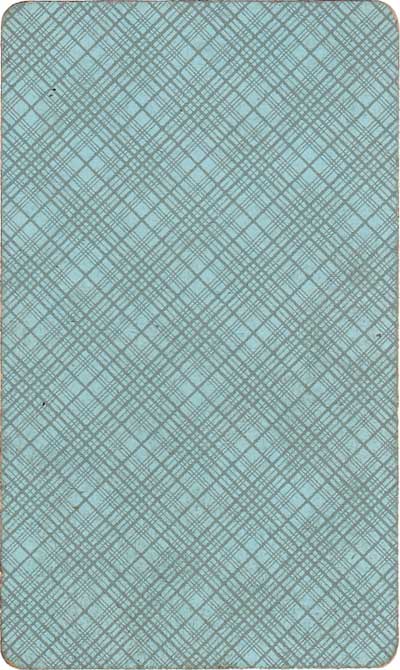