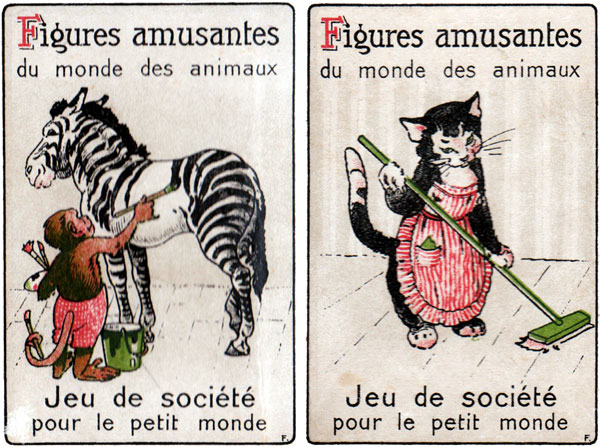 This is the French language edition of a children's quartet game published by B. Dondorf, c.1900, consisting of 40 amusing illustrations of birds and animals with humorous captions... reminding us of the innocence of childhood. Each set is identified by a small picture in the bottom left-hand corner and numbered from 1 - 4; the entire pack is numbered consecutively from 1 - 40. 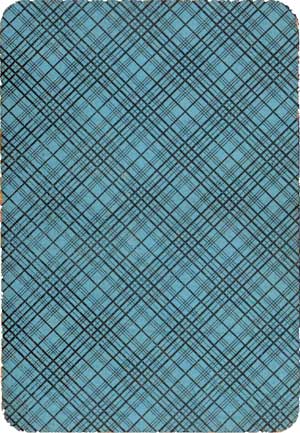