Miniature Playing Cards and other ephemera. 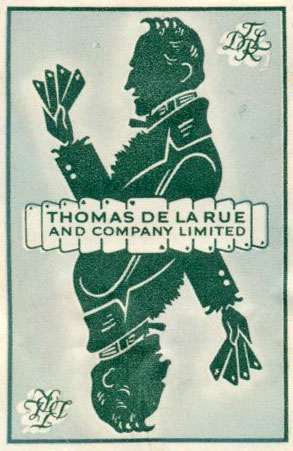 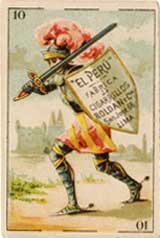 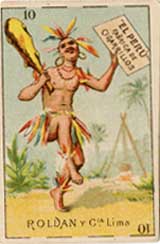 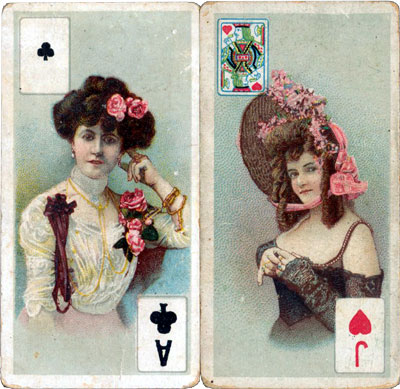 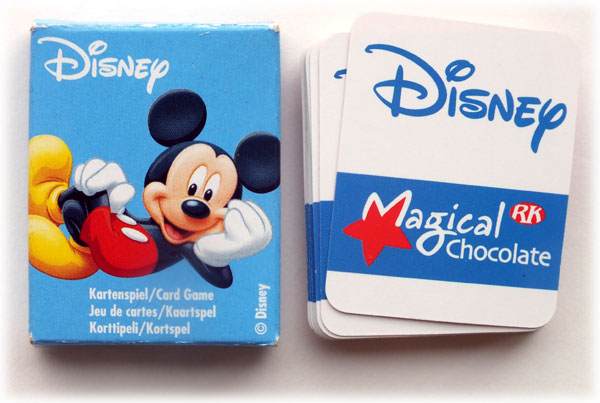 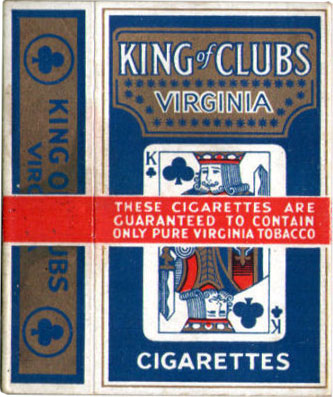 Above: D Harper & Co Ltd was a British manufacturer of fancy goods in the early 20th century, exhibiting at the British Industries Fairs of 1922, 1929, 1937 and 1947. The cards, which appear to be a copy of Goodall's Tom Thumb patience cards, are in a faux leather folder, with a press stud enclosure (marked "English Maker") in apparent cheeky parody of a Victorian family bible. The spine has the text "Let Us Play", quite radical for the period!  (Click image to zoom). Images courtesy Matt Probert. 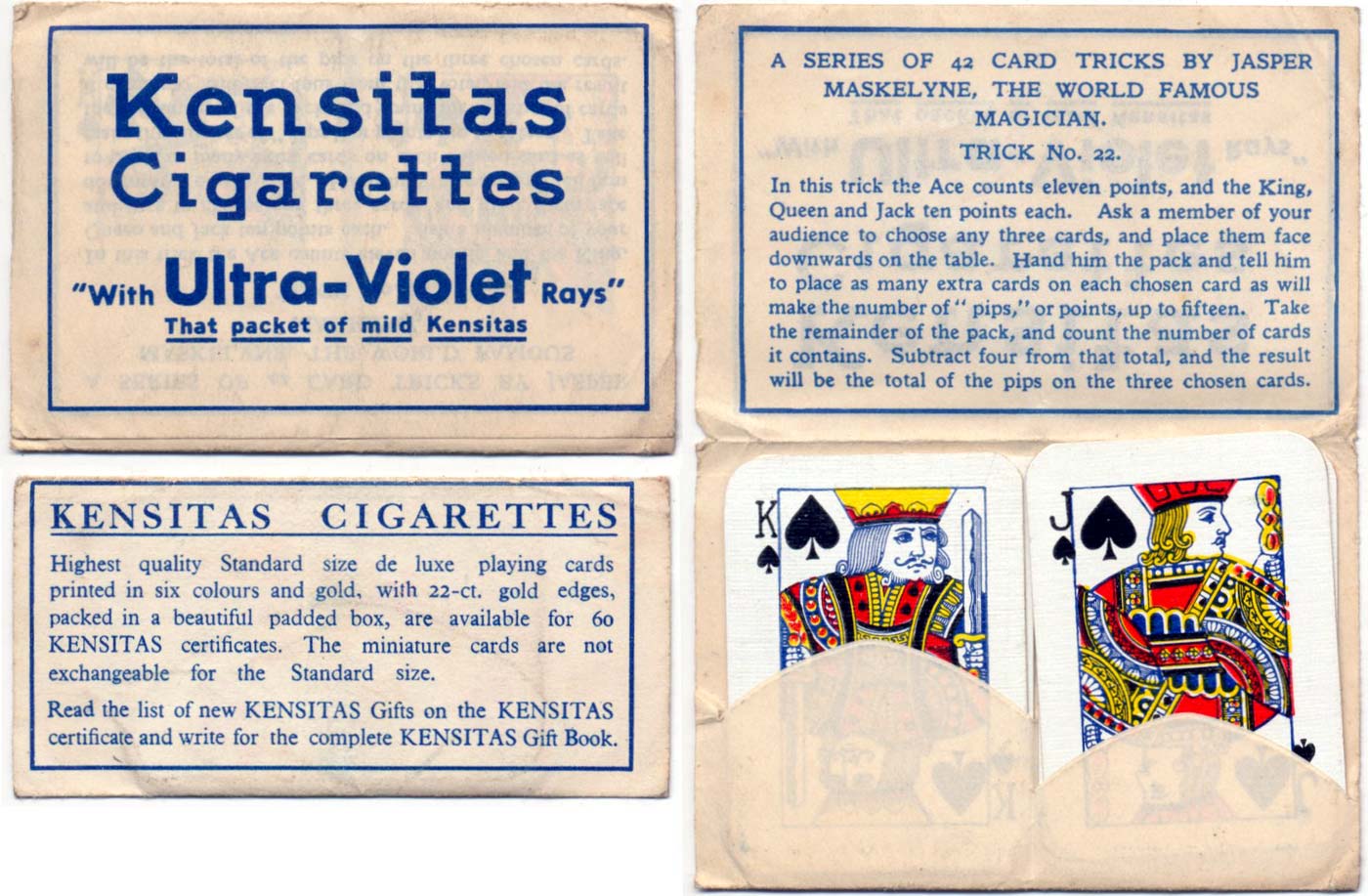 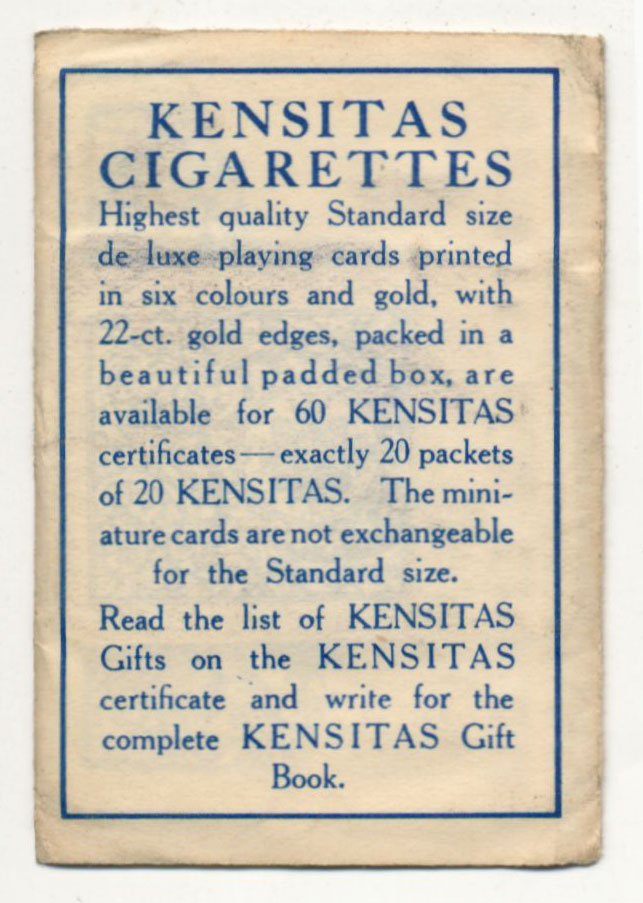 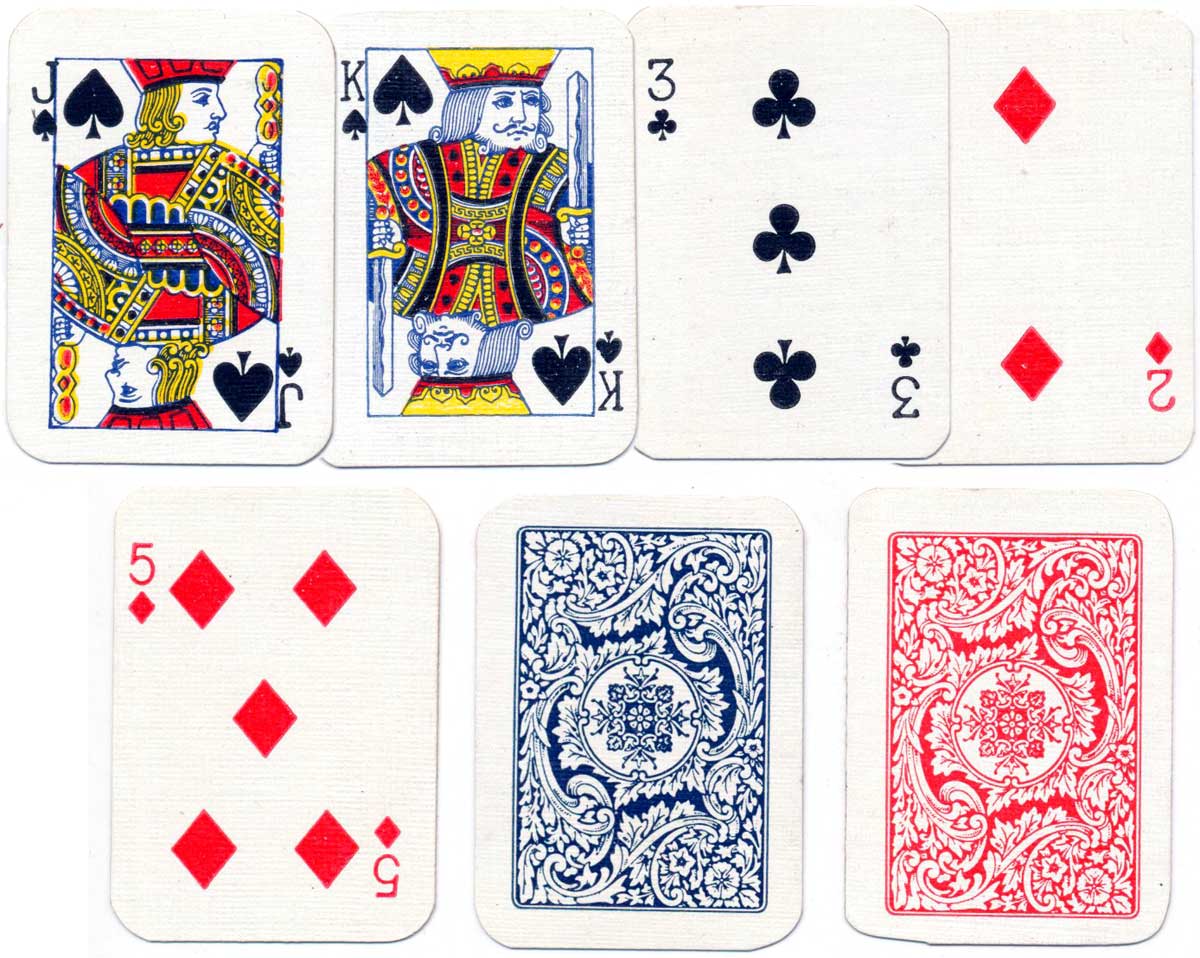 Above: in around 1935, Wix gave away free miniature playing cards in packets of Kensitas cigarettes. Smokers could also save coupons (known as certificates) from packets of Kensitas cigarettes and then exchange these for a full-size pack of cards. It would appear that two cards were issued in a packet of 10 cigarettes, and in packets of 20 five miniature cards with instructions for a magic trick. The miniature cards were produced with ornamental back designs in either red or blue. Image courtesy Matt Probert.

Above: miniature playing cards inserted into consumer products as a sales incentive and for children to collect  more → 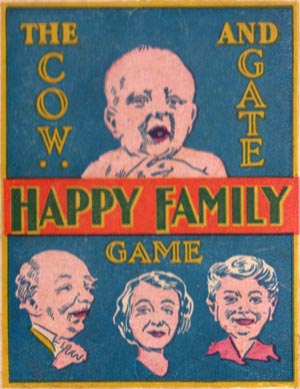 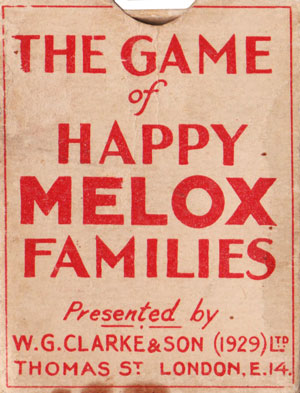 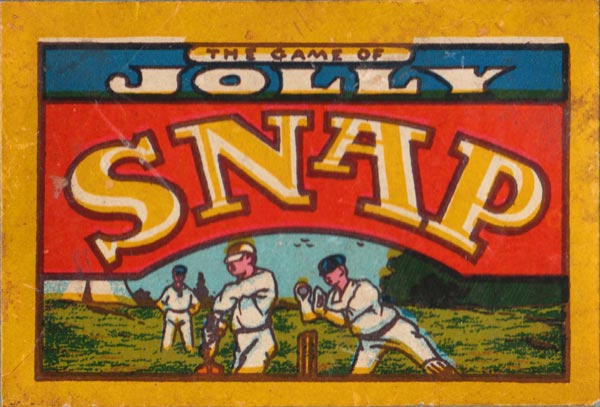 from the collection of Tony Hall 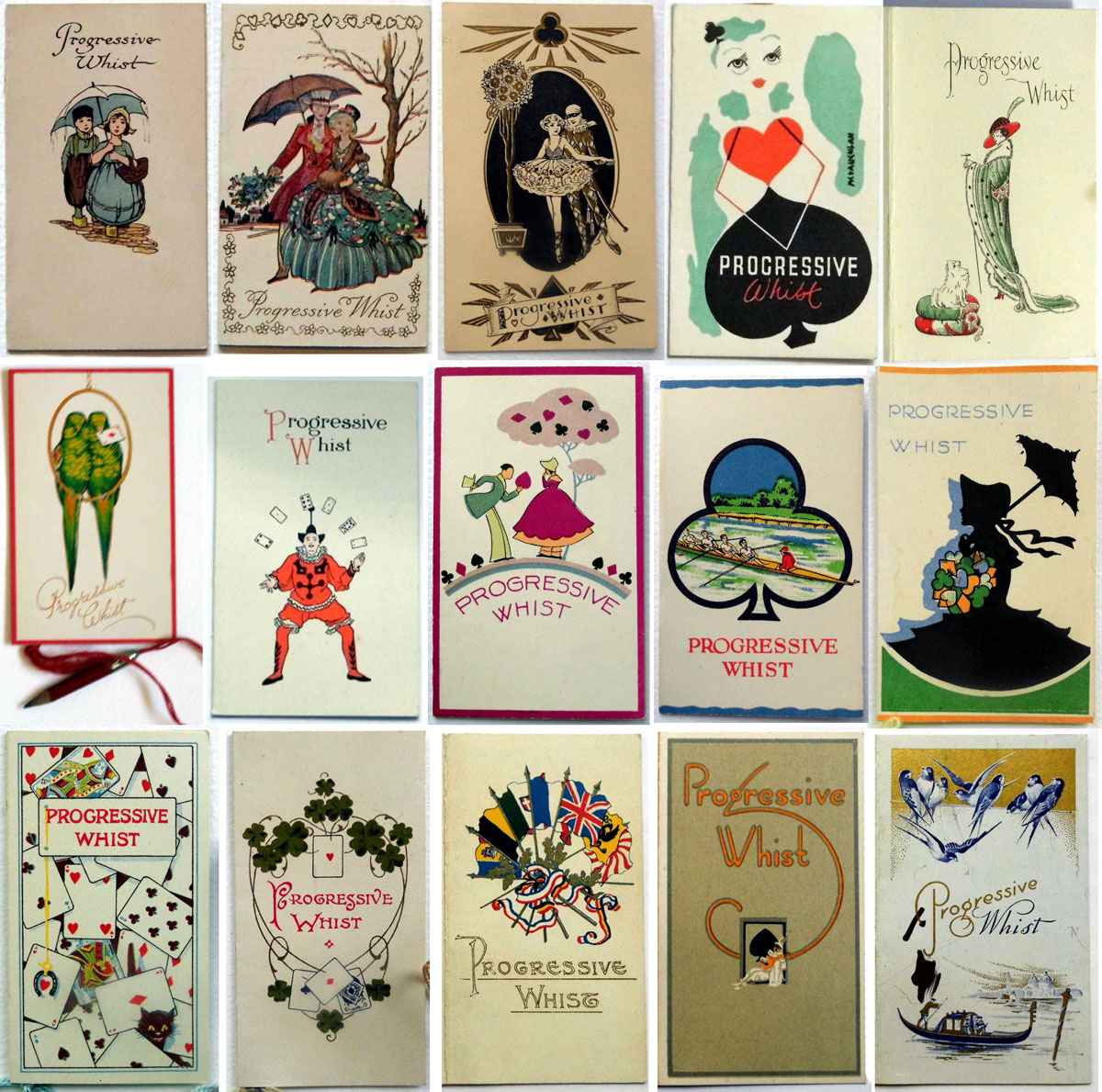 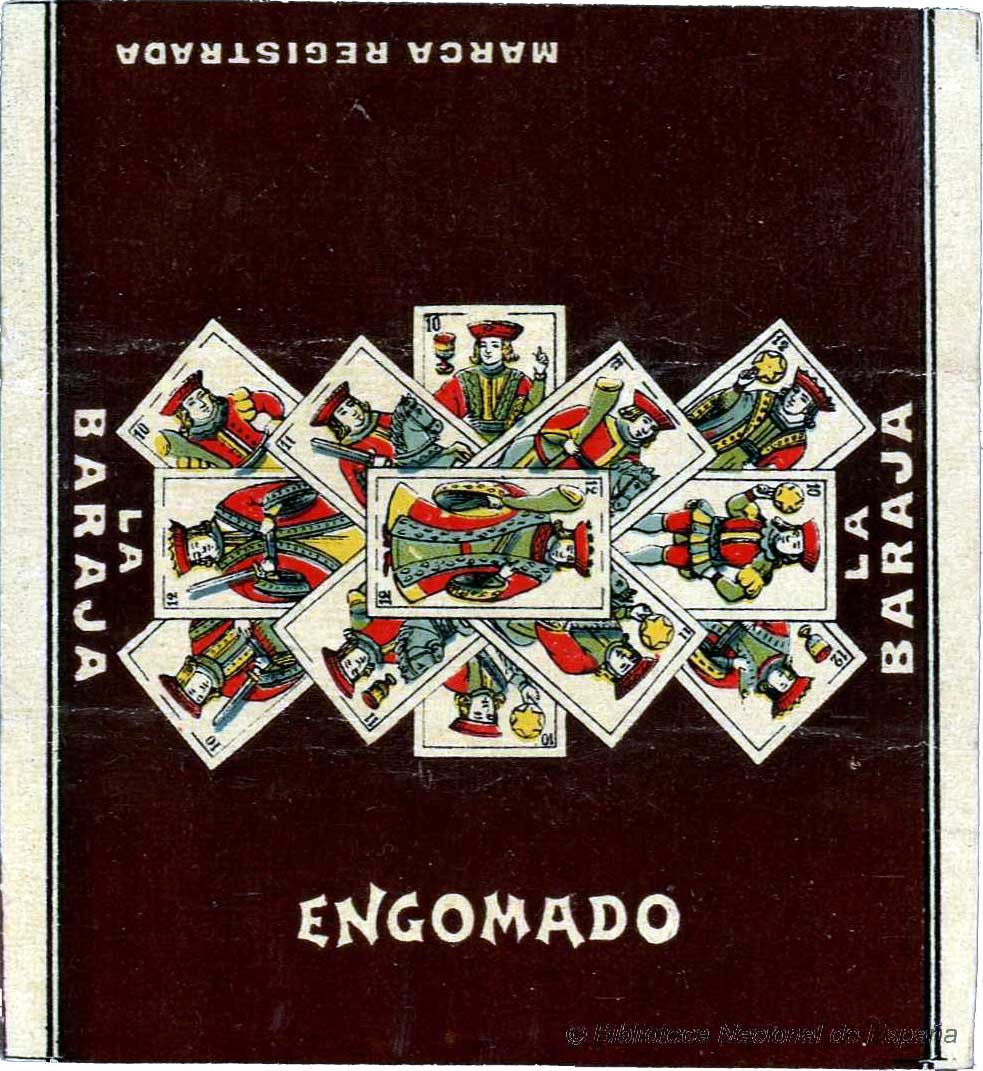 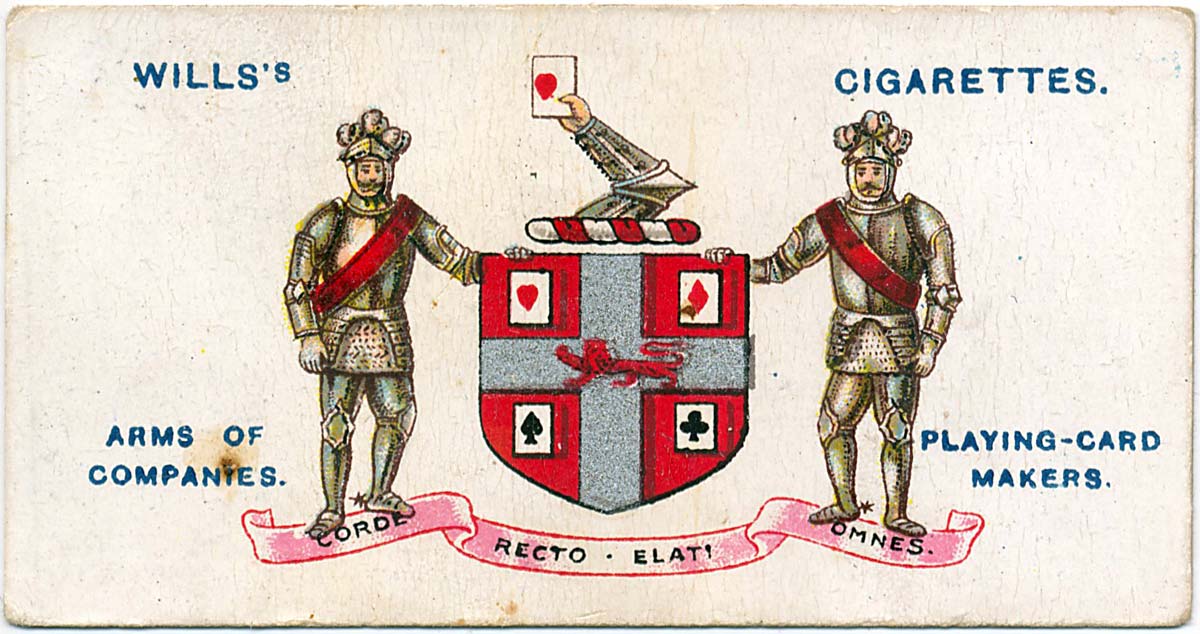 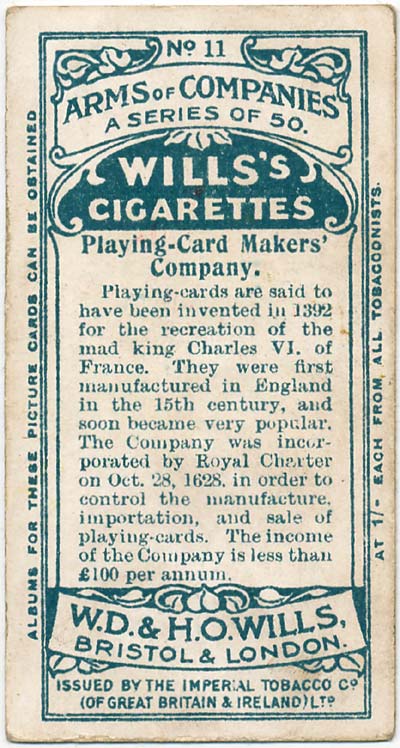 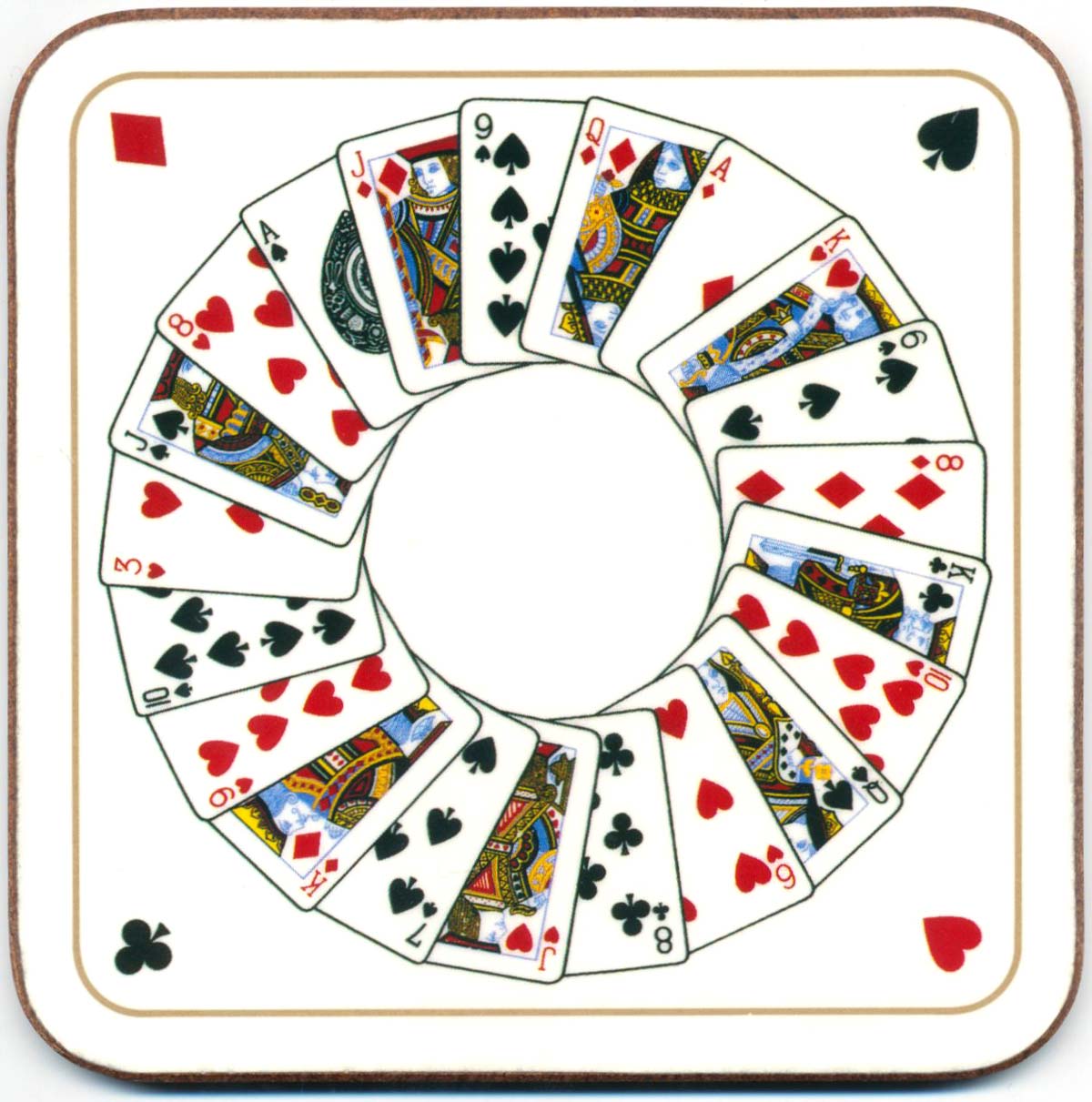 Above: from a set of four cork-backed coasters made in England by Present Solutions. The playing card designs are post-1974. Courtesy Matt Probert. 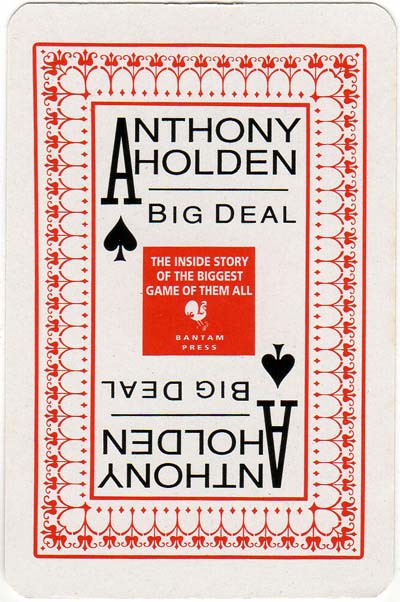 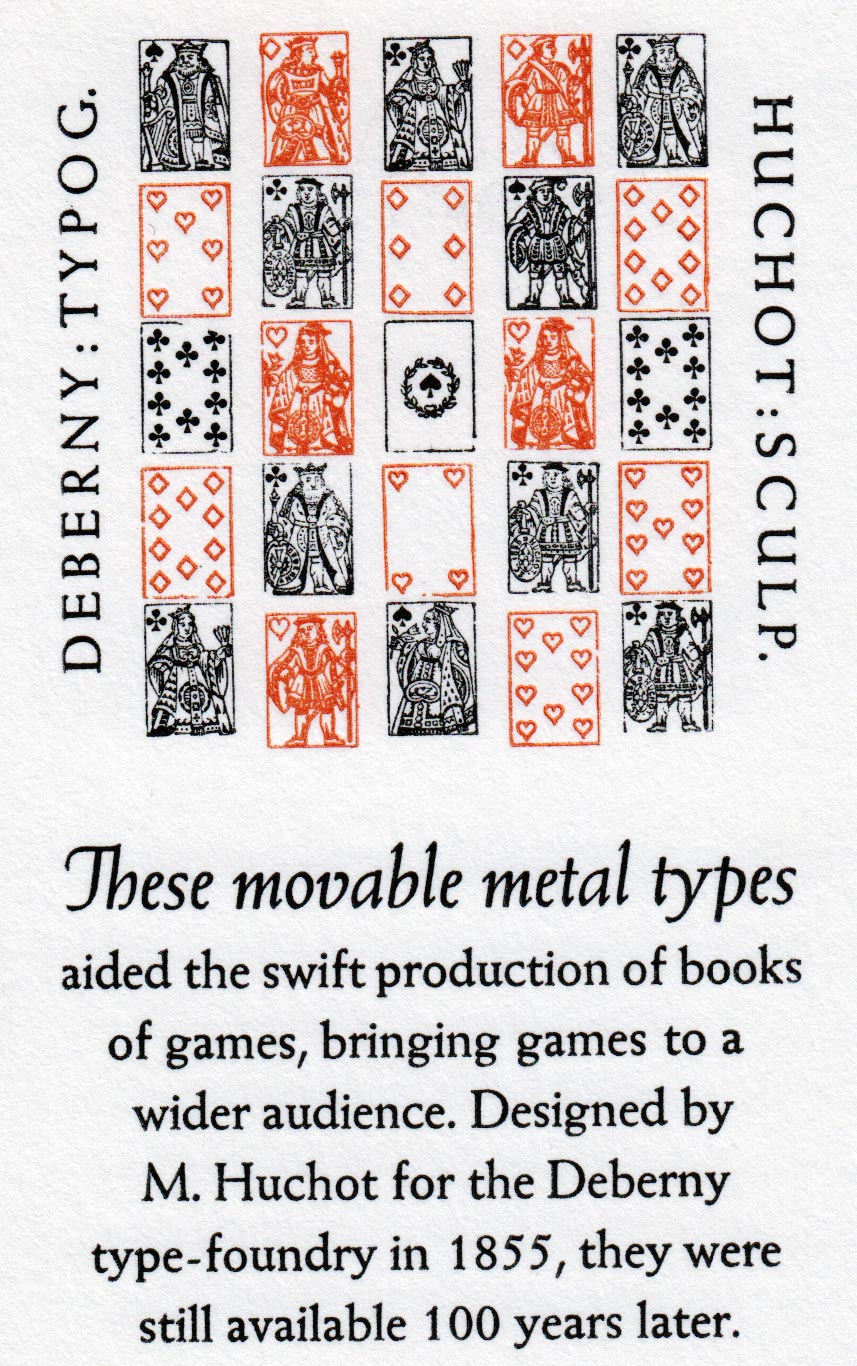 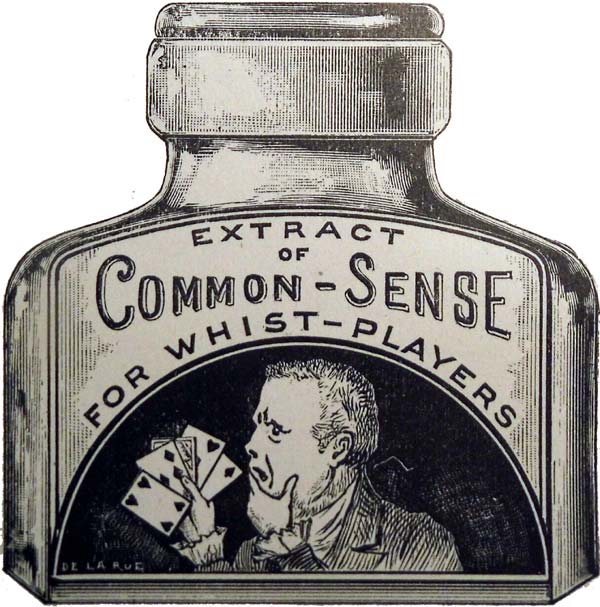