Woolley & Co aimed to make the world a merrier place and produced numerous card games in addition to standard playing cards. In those days card games were very popular due to their educational benefits as well as for recreation. Contemporary reviews describe the games as “excellently produced” with a finish that “scarcely leaves anything to succeeding ages”. This was one of the last games published by Woolley as they were dissolved around 1905. Their Funny Families, Old Maid and Street Cries Snap were taken over by Roberts Brothers Ltd (the Glevum series). “Sefite” and “Oosehe” were dropped. Roberts Brothers were in turn taken over by Chad Valley in 1954. 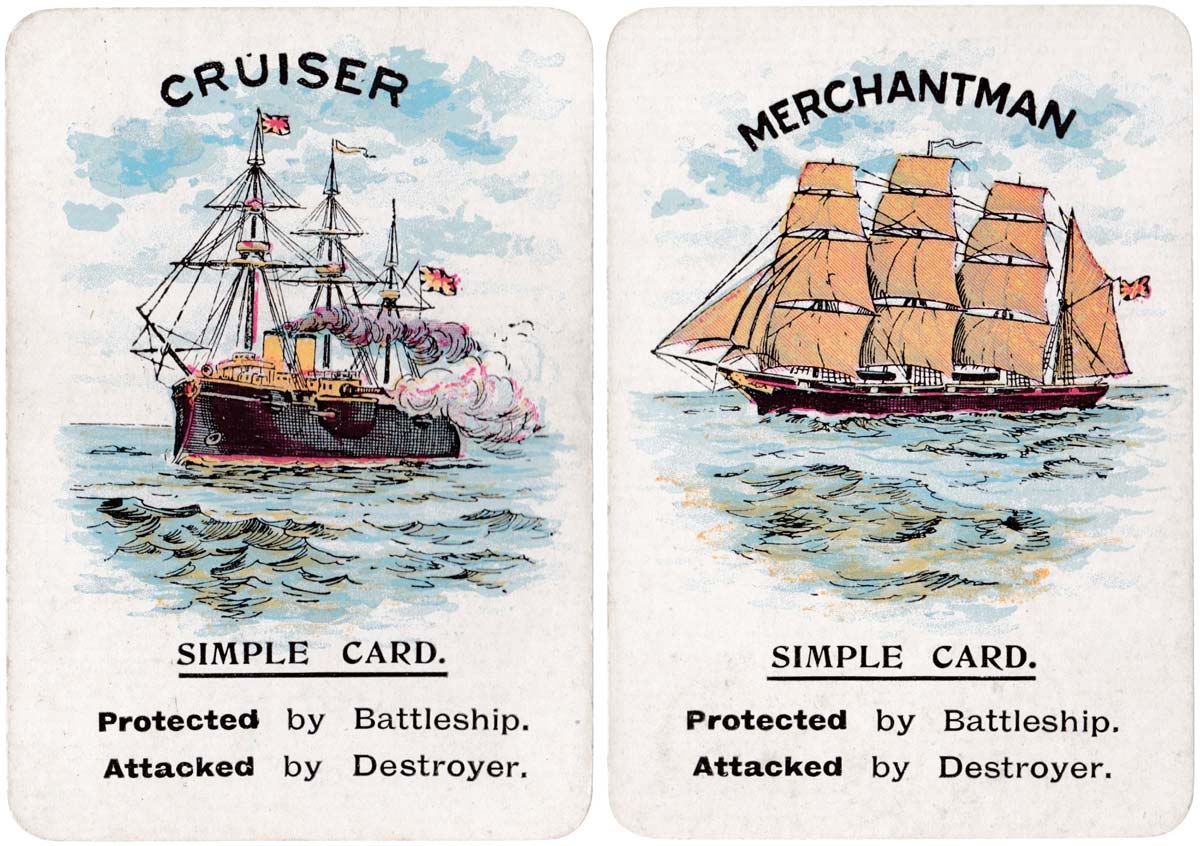 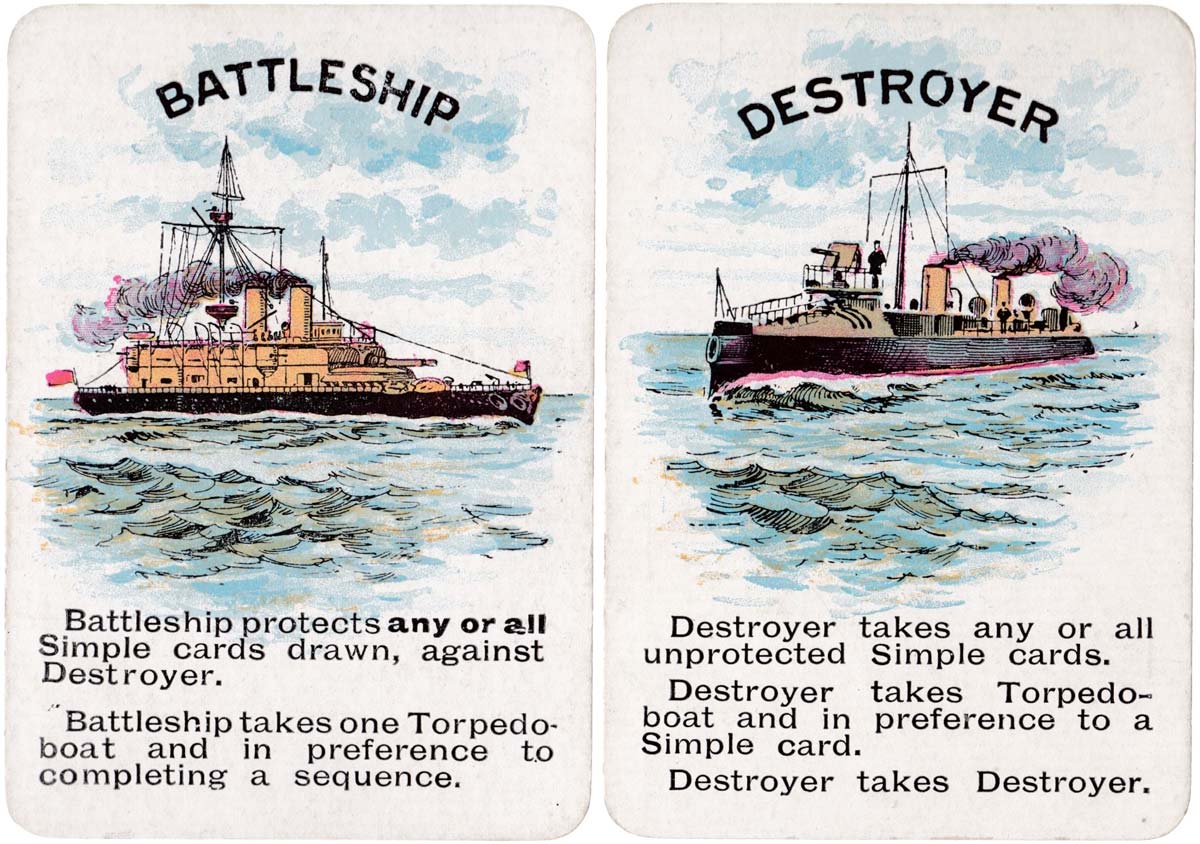 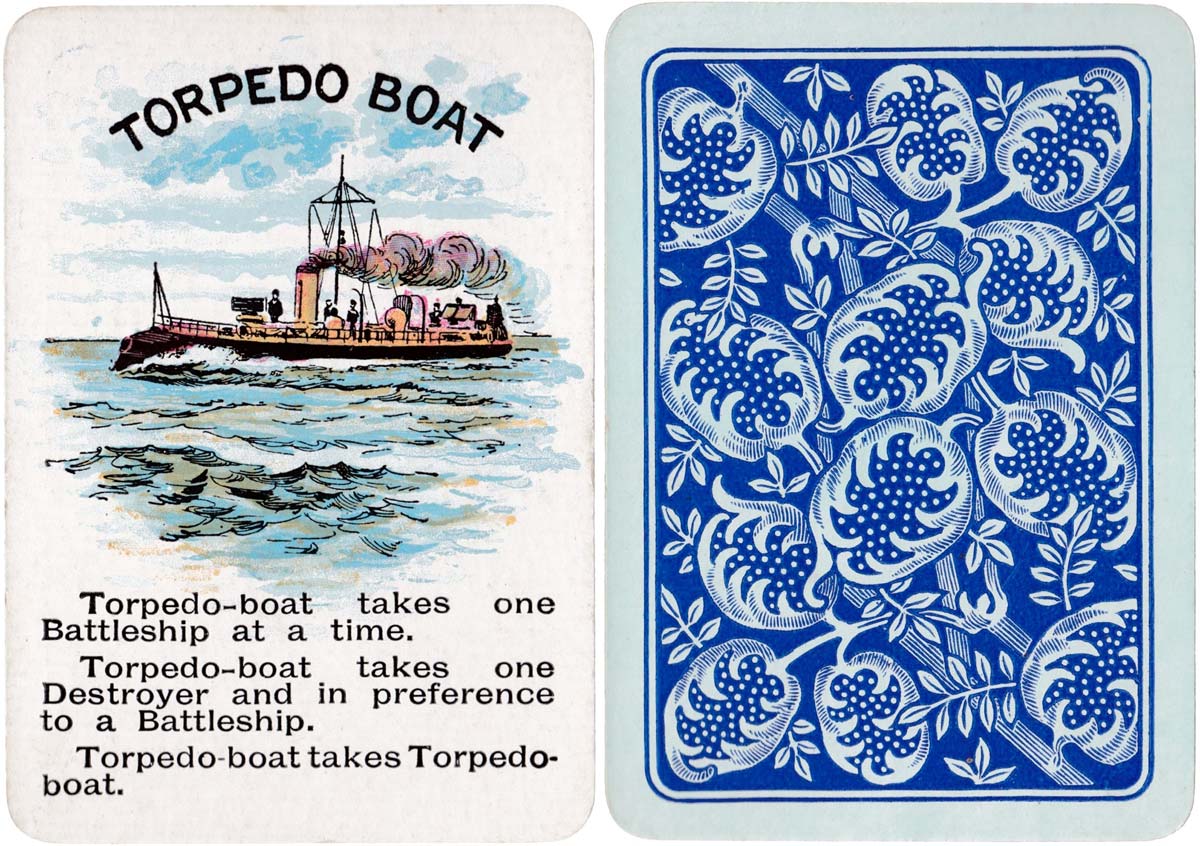 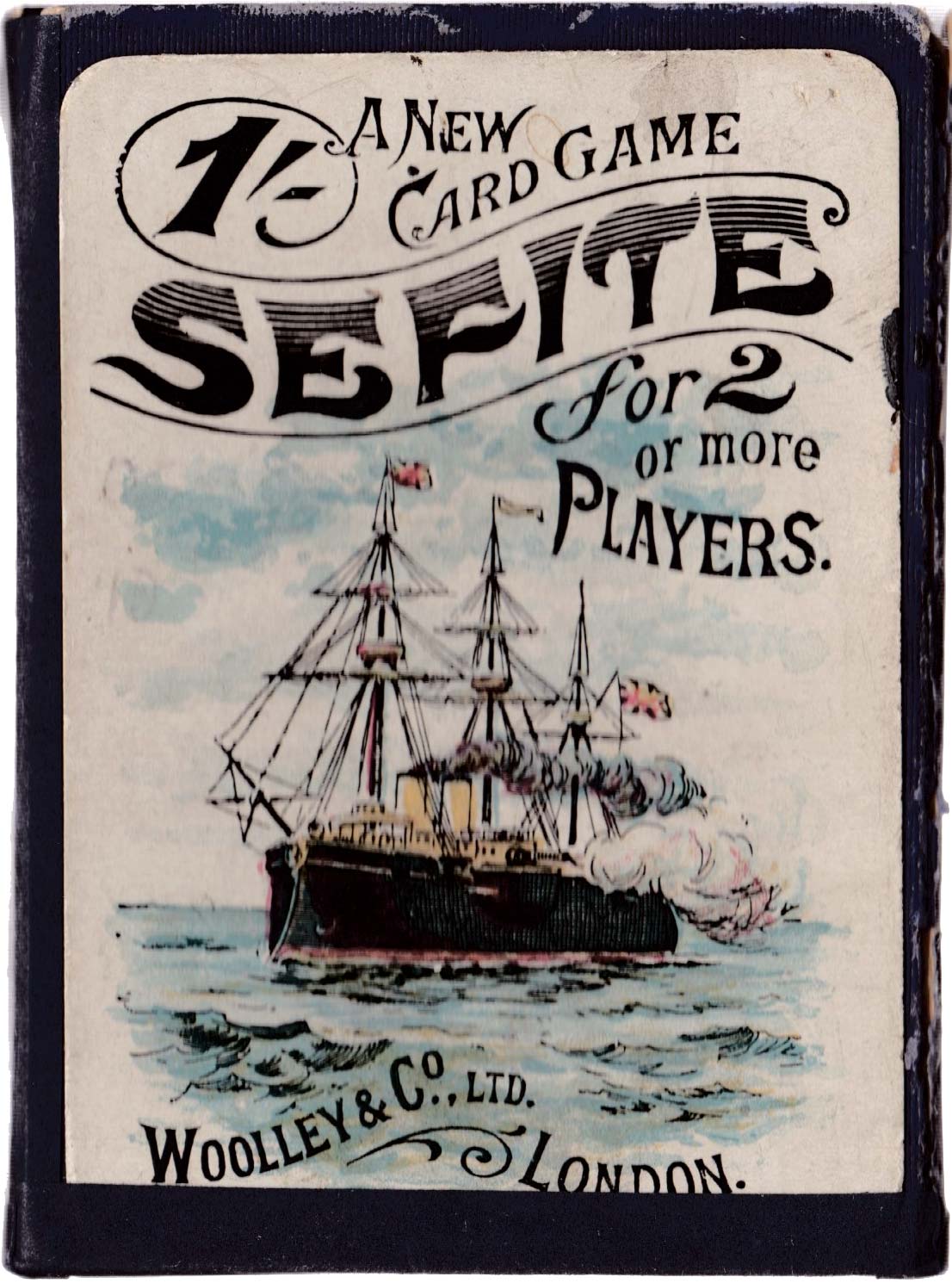