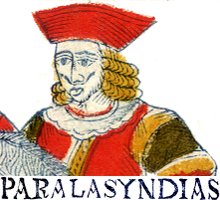 Revenues from the sales of playing cards in Central and South America had been a state monopoly since 1552, in the reign of Felipe II, who had issued a decree setting out the terms by which it was to be regulated. Packs were to be sold in paper wrappers tied with string and officially stamped. Officers were appointed to be in charge of ensuring the business was run correctly. To begin with cards destined for the Americas were manufactured solely in Mexico but due to irregular production as well as illegal imports (probably Italian) new orders were given that they should be produced in Spain.

The Real Fábrica de Madrid had been in existence since at least 1755, but in 1776 a Royal Letters Patent was issued authorising Don Félix Solesio to establish the Real Fábrica de Macharaviaya to supply playing cards to the Americas and particularly to Mexico - “Para las Indias”. The new factory was quickly built and was of benefit to the local community in terms of employment opportunities, urban development and cultural enrichment. It is recorded that in September 1777 15,000 decks produced in Macharaviaya were shipped to Mexico. Solesio was a distinguished name in the playing card industry, and as it happens, Félix Solesio's brother Lorenzo had been appointed master craftsman in the Portuguese Real Fábrica de Cartas de Jogar in 1769. 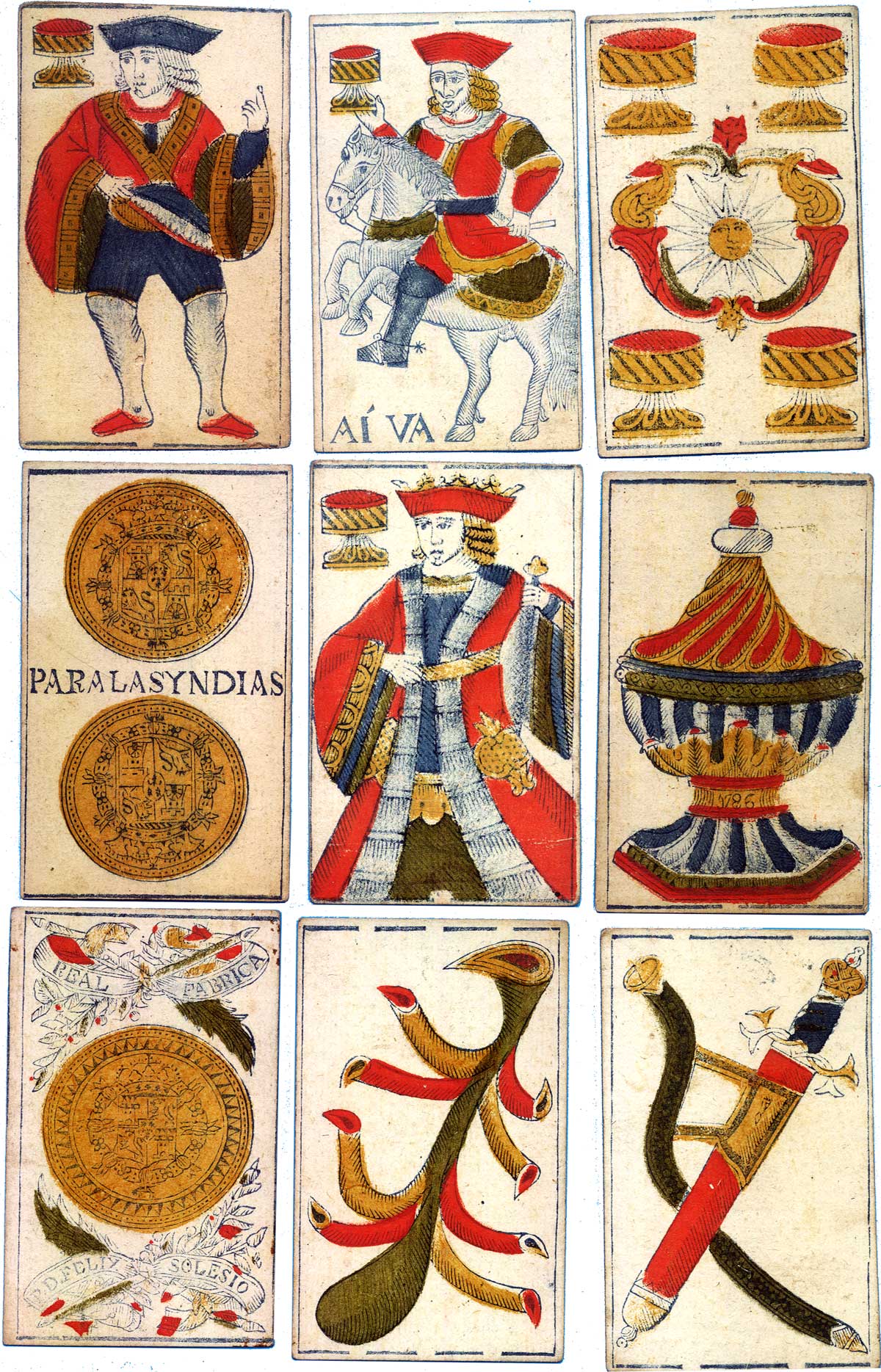 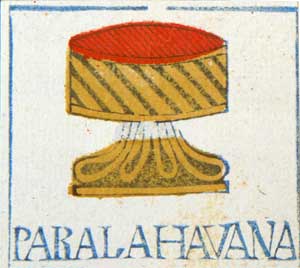 Above: cards from a pack by Don Félix Solesio destined for Mexico or South America, dated 1786 on the Ace of Cups. The two of Coins has the legend “Para las Indias”; in other examples this might be “Para Caracas” or “Para La Havana” showing that the packs were destined for Spanish colonies in Central (‘West Indies’) or South America. This is the official Spanish National pattern of the 18th century. Design and production was controlled from Madrid as a source of national or regional revenue. The factory was located in the town of Macharaviaya, in the province of Málaga► 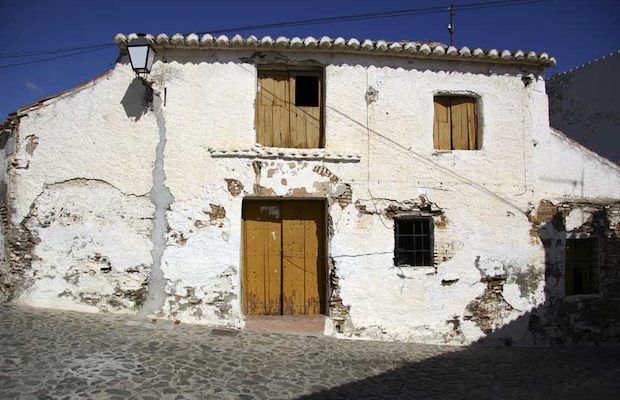 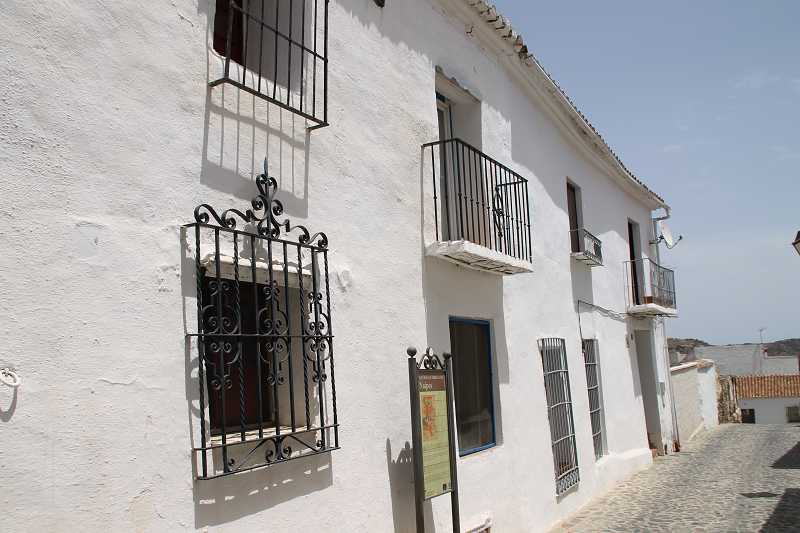 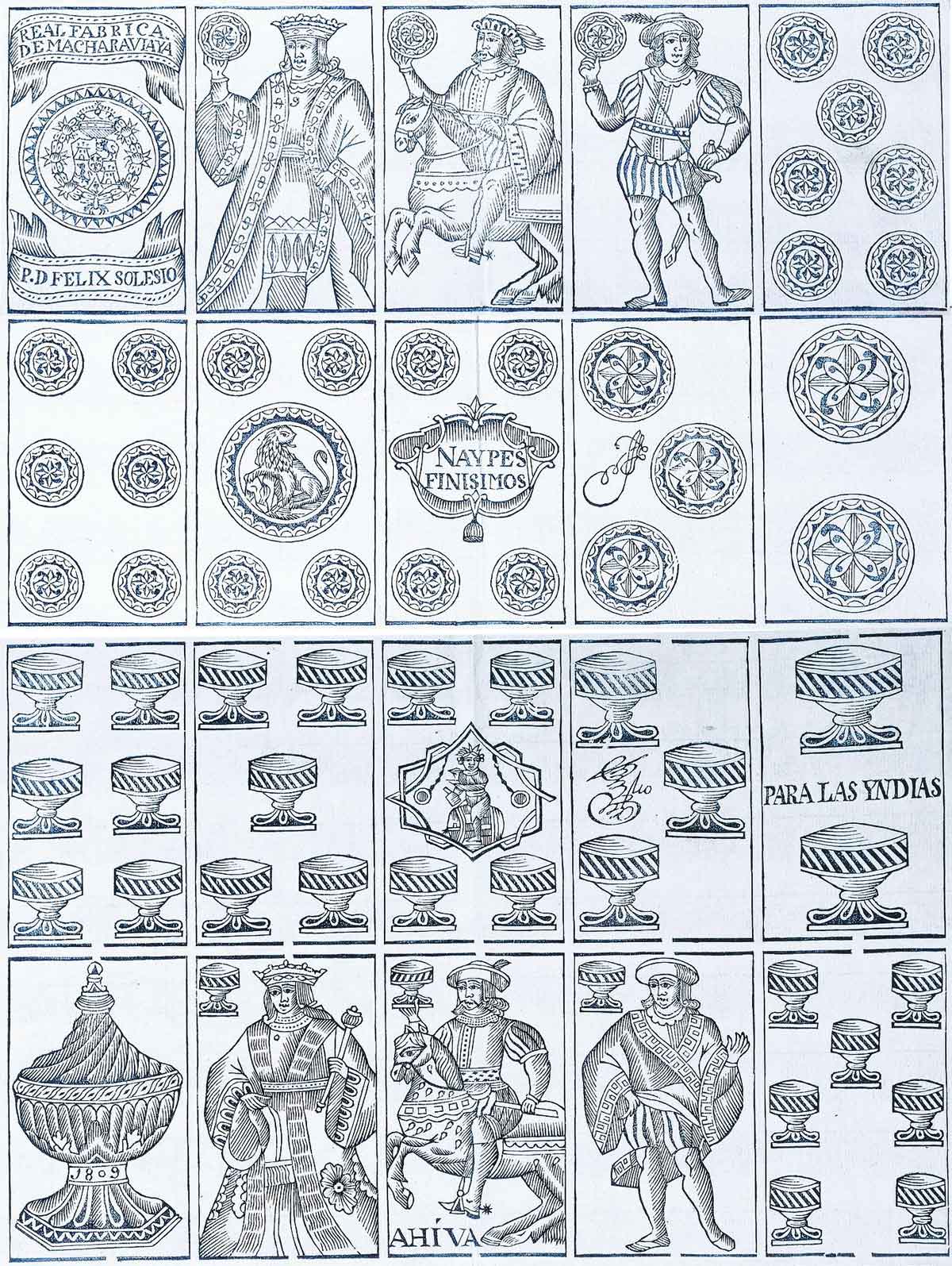 The date of closure of the Macharaviaya factory is reckoned to be 1815 [See here].