"Naipe Infantil Gauchito" children’s miniature playing cards with Proverbs and Maxims on the reverse, 40 cards. Similar packs were published showing football players and popular heroes and celebrities. Cards of this type are examples of playing cards used for educational purposes besides providing entertainment value to young people. In order to complete the set, the children no doubt had to trade with their friends and organise their collections. The virtuous maxims would have been reinforced at school during copper-plate handwriting lessons. 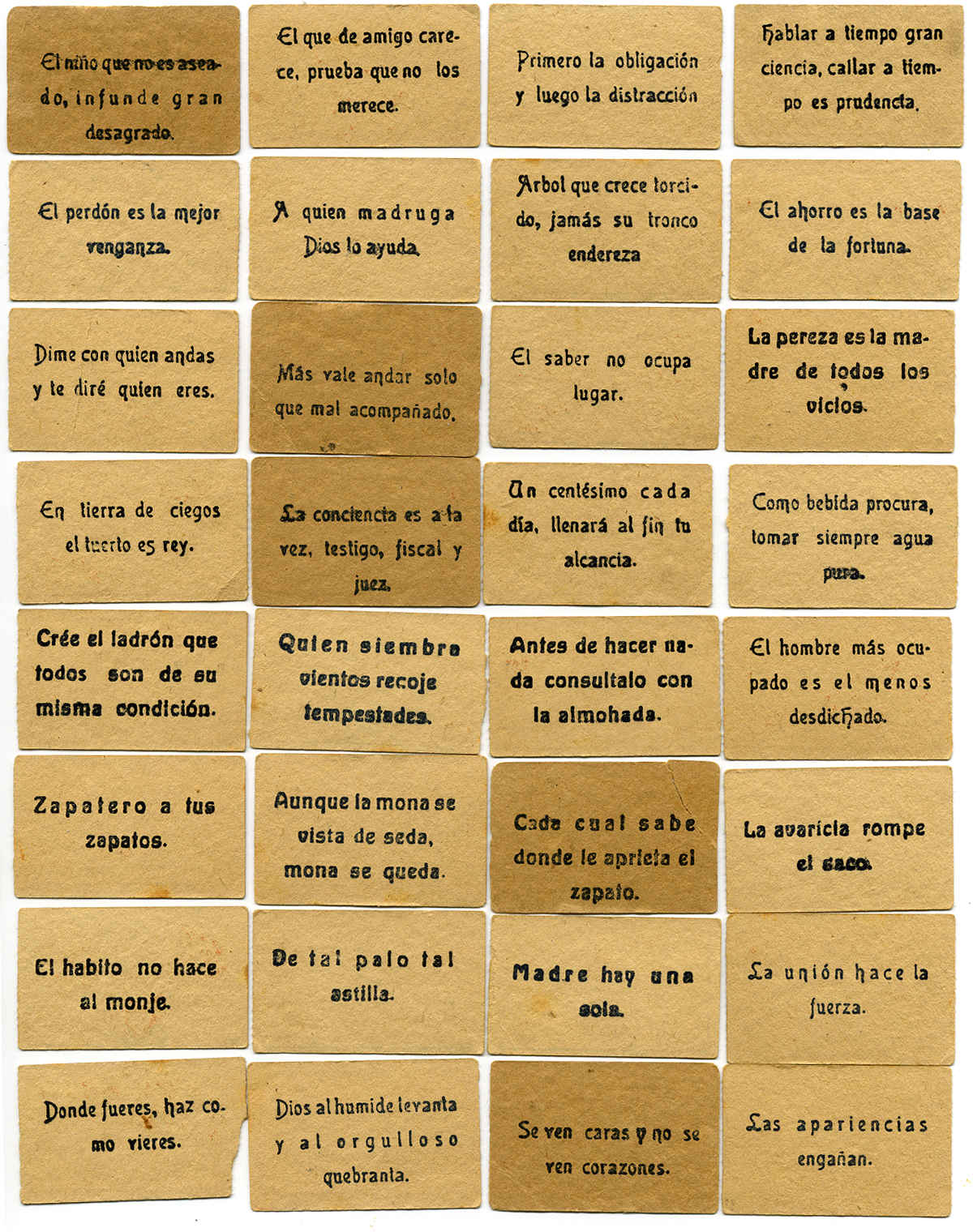 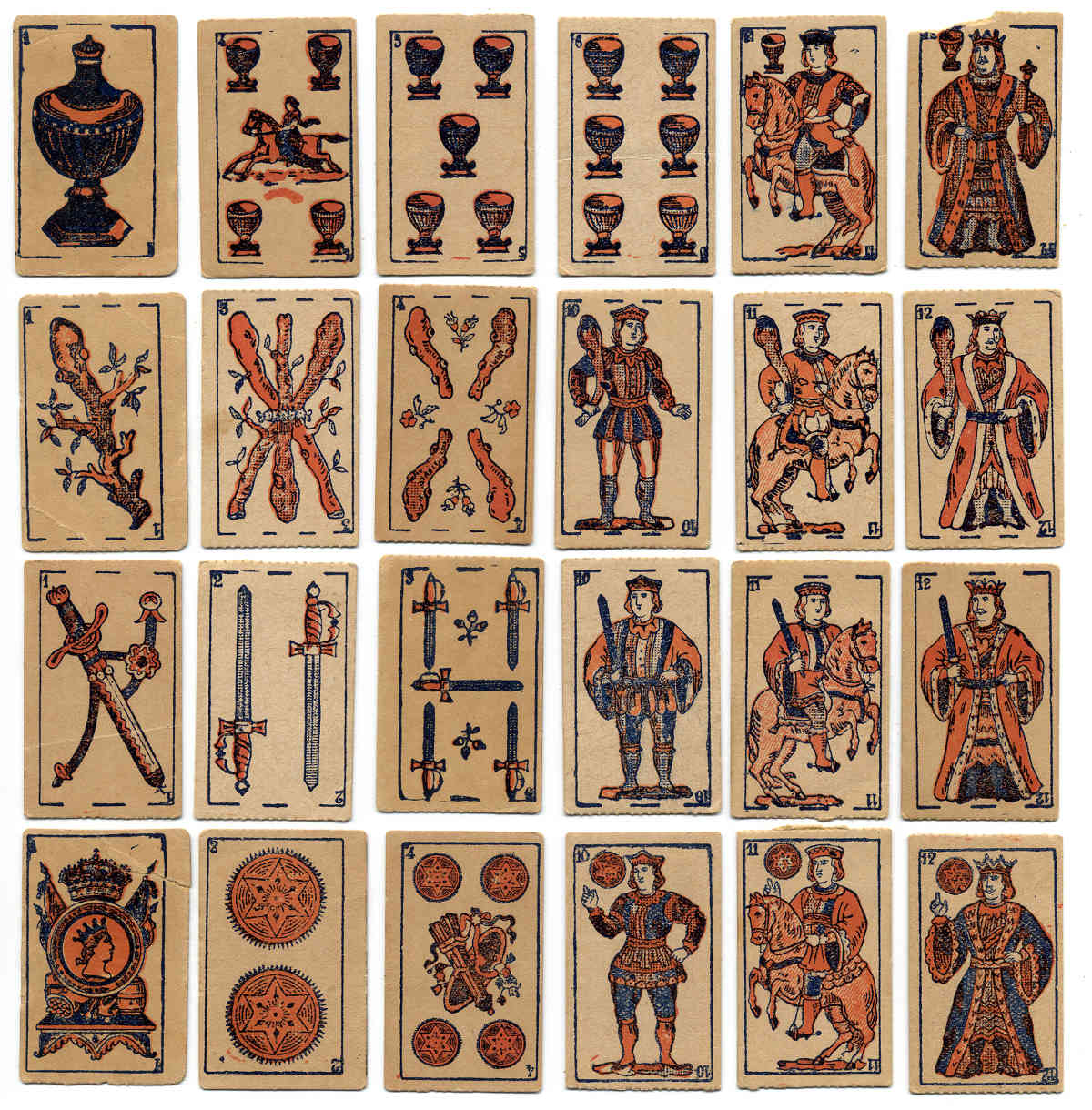 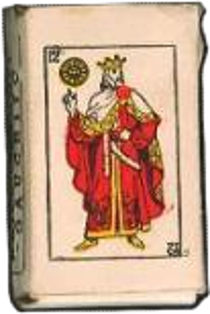