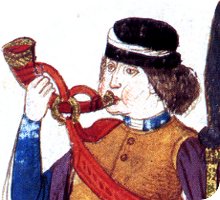 ncrease in demand for cultural objects led to the inventing of quicker and cheaper production methods… woodcuts, movable type, paper instead of parchment, multiple copies. As card-playing became more popular production was accelerated by these alternative processes, including hand-made cards, cards printed from woodblocks or using stencils, or other improvised techniques. 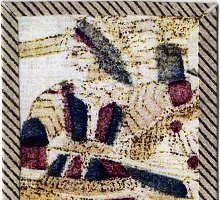 Early packs involved artisan methods of card production which was time-consuming but the resulting cards were very sturdy. Pasteboard was manufactured from several sheets of paper glued together. More expensive cards were produced from engravings in copper using the skills of the goldsmith and engraver and illuminated with many colours including gold and silver. These cards have greater detail and a more naturalistic use of line. Such packs were given as wedding gifts, bequeathed as heirlooms and regarded as valuable items. They were often produced for collectors or as curios for princely display cabinets.

Luxury hand-painted packs were only available to a few, who enjoyed them privately or with elite company as objects of fashionable esteem. The printed or mechanically-produced versions, cruder in design and execution, were viewed simultaneously by larger audiences but were prone to deteriorate more rapidly especially if they were heavily used. Wood engraving and traditional woodcuts, despite the modern developments of chemical, mechanical or electronic processes, still remain the most expressive forms of illustration, adding a sense of vibrancy, old world chivalry and romance. 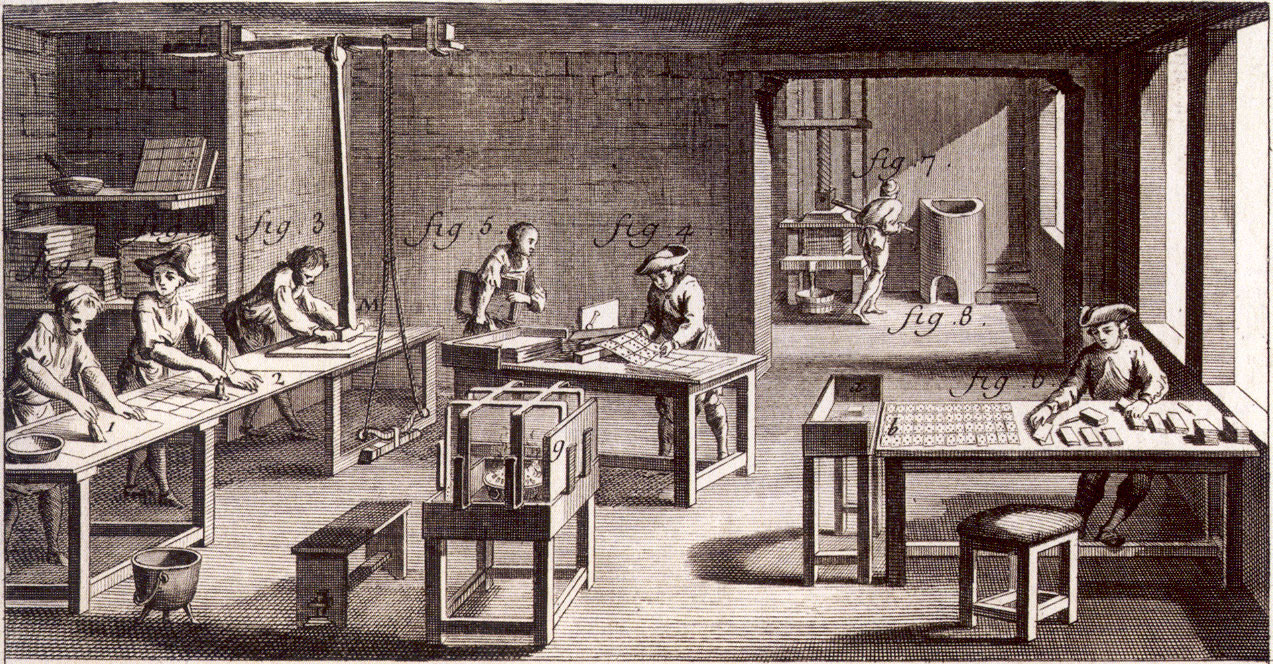 Above: illustration of Card Maker's Workshop from L'Encyclopedie by Diderot, d'Alembert, Paris, 1751. At the left-hand side we can see pasting operations and polishing by means of flints fixed to apparatus suspended from the ceiling. In the back room freshly pasted sheets are being pressed and the excess water squeezed out into the bucket. In the central area, sheets of cards are being cut using a cutting machine whilst at the right-hand side finished cards are being inspected and sorted into complete packs.   Learn more →